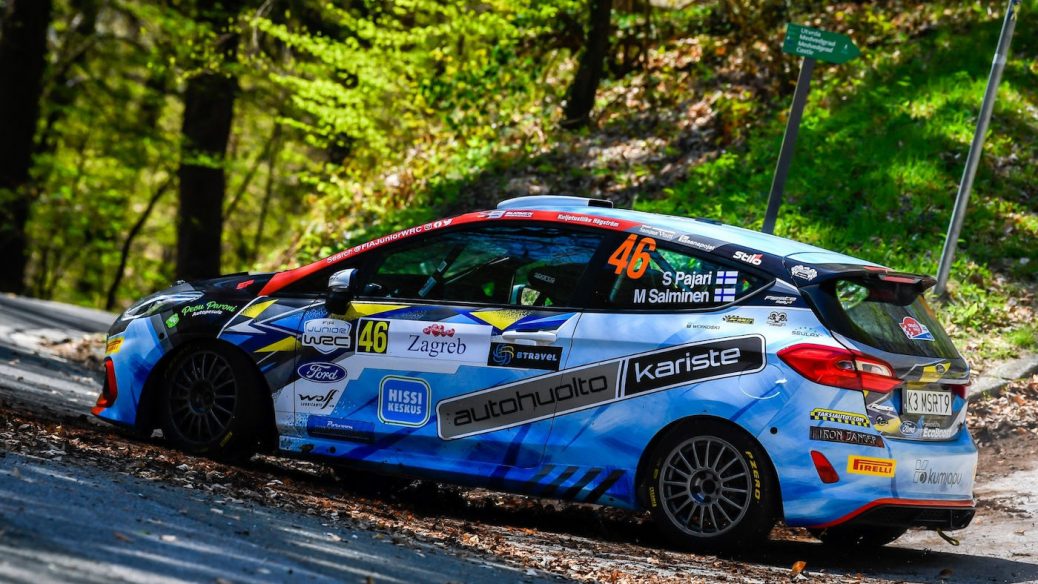 Sami Pajari is searching for his second consecutive FIA Junior WRC victory at this week’s Renties Ypres Rally Belgium (13 – 15 August). Pajari rocketed into the championship lead after claiming his maiden win at Rally Estonia last month and currently holds a four point advantage. And, with just two rallies to go, it’s crunch time. Like most of the drivers, Pajari has not competed in Belgium before. FIA Junior WRC star William Creighton will err on the side of caution at Renties Ypres Rally Belgium next week (13 – 15 August). He starts Ypres with a point to prove after retiring from his home rally last month with a broken driveshaft.