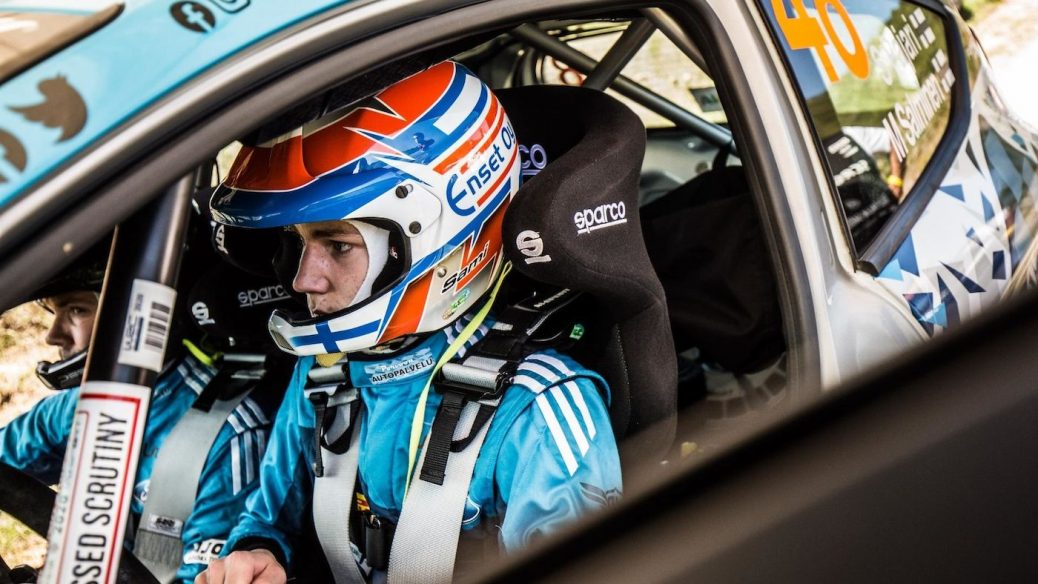 The list of FIA Junior WRC champions features names such as Ogier, Loeb, Sordo and Evans. I won the first stage, but then I hit one of these concrete blocks on the inside of the corner early in the loop. ACI Rally Monza (04-06 December) has been confirmed as the final round on the FIA Junior WRC Championship. Stage wins were the only thing we could look for at that moment. I knew that my position overall was only fifth or something, so I was just looking to get as many stage points as I could.”. With 1.5x championship points up for grabs, plus the usual Wolf points bonus for every stage win, a clean run could allow the teenager to become the first Finnish driver to win the Junior WRC.