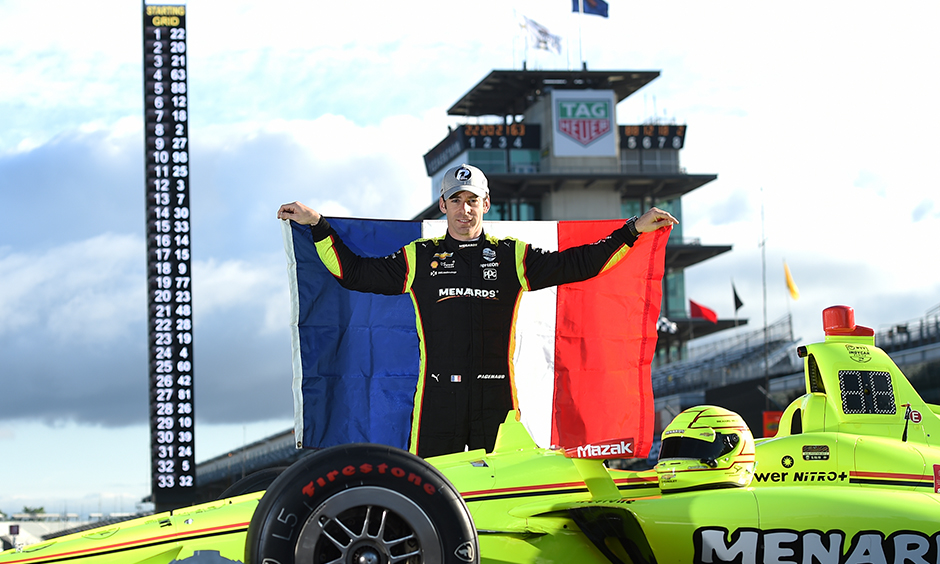 “It was really good to be able to run with a lot of people on track,” said Simon Pagenaud, seeking to become the second driver in as many years to win both IMS races after he conquered the INDYCAR Grand Prix on the road course on May 11.
Power was second with 94 laps in the No. 12 Verizon 5G Team Penske Chevrolet, with Pagenaud and Newgarden close behind at 88 laps apiece.
“The car was very consistent, just degrading the front tires a little bit at the end of the runs,” Simon Pagenaud said, “but overall everything was very solid, very strong.