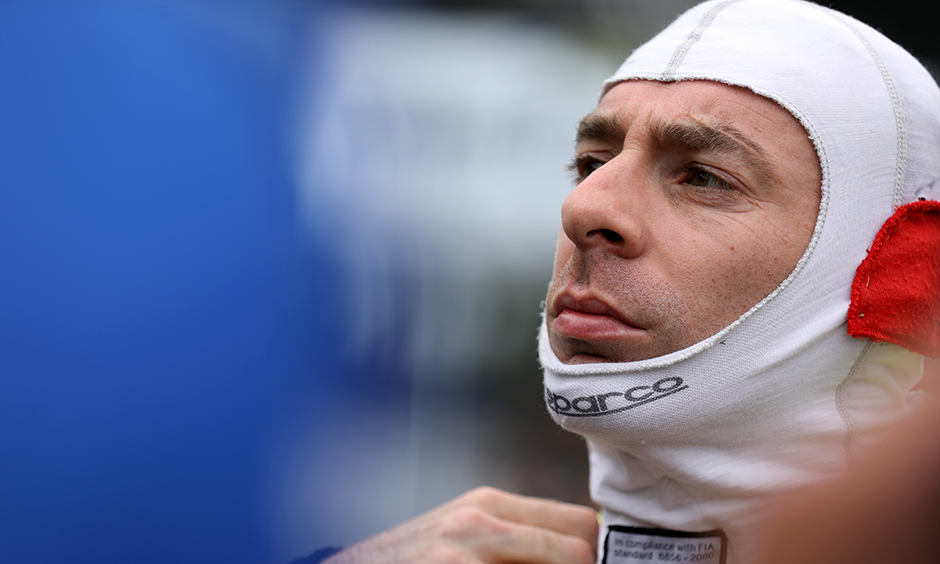 Pagenaud To Drive for Meyer Shank Racing in 2022