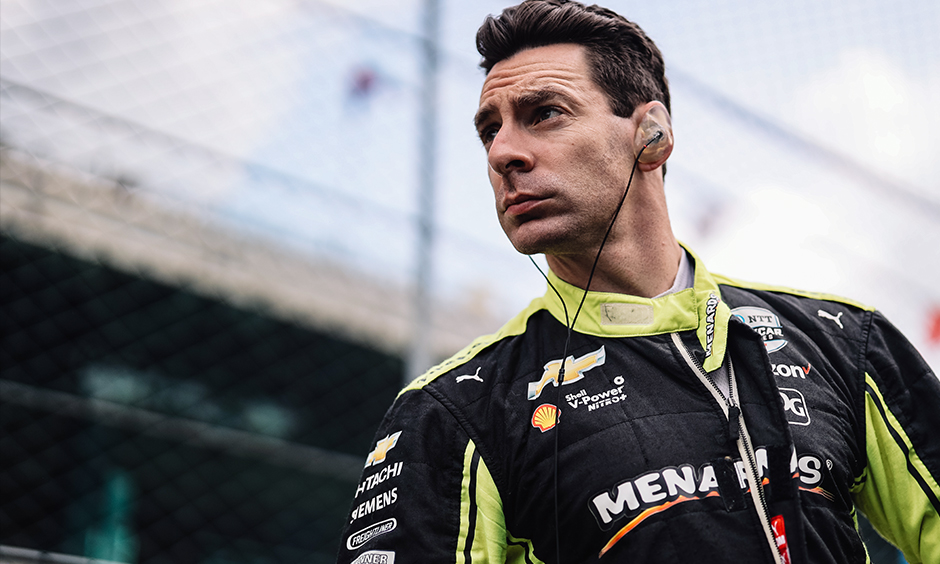 Pagenaud Set to Keep Charging Through the Field

With all due respect to Alex Palou and Pato O’Ward, the NTT INDYCAR SERIES driver that most concerned Helio Castroneves on the final lap of the 105th Indianapolis 500 presented by Gainbridge was former Team Penske teammate Simon Pagenaud. Pagenaud knew he was within reach of Castroneves, and Castroneves knew it, too. “At the end, I was pedal to the metal,” Pagenaud said. “I’m hurting in my heart,” Pagenaud said after the race. While Pagenaud technically lost one point to the series lead as Palou’s second-place finish vaulted him to the top spot, Pagenaud passed three drivers to take fourth place. If there’s a win in Pagenaud’s future, this Belle Isle event is a good place to secure it. Pagenaud is a one-time Detroit winner, that victory coming on the back end of the 2013 event. Pagenaud did, however, win poles for both races in 2016 and has twice finished on the podium for Penske (three times overall).