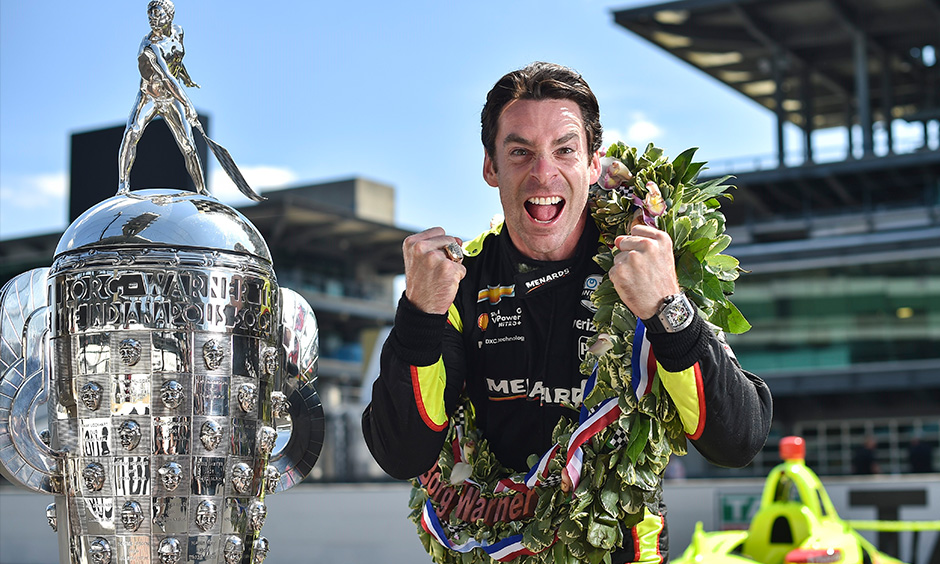 Gil de Ferran, who won the Indy 500 in 2003, helped Pagenaud reset his racing career in 2007.
On May 19, minutes after de Ferran, now the sporting director at McLaren Racing, failed to make it into the Indy 500 field with Fernando Alonso, his disappointment was eased somewhat when Pagenaud won the pole.
Simon Pagenaud: “For a time in 2007, Pagenaud wondered if his racing days were finished.”
Now, as Team Penske prepares to move on from its record-extending 18th Indy 500 victory, Pagenaud has little time for luck.
“I’m very proud to be an Indy 500 champion,” Simon Pagenaud said.