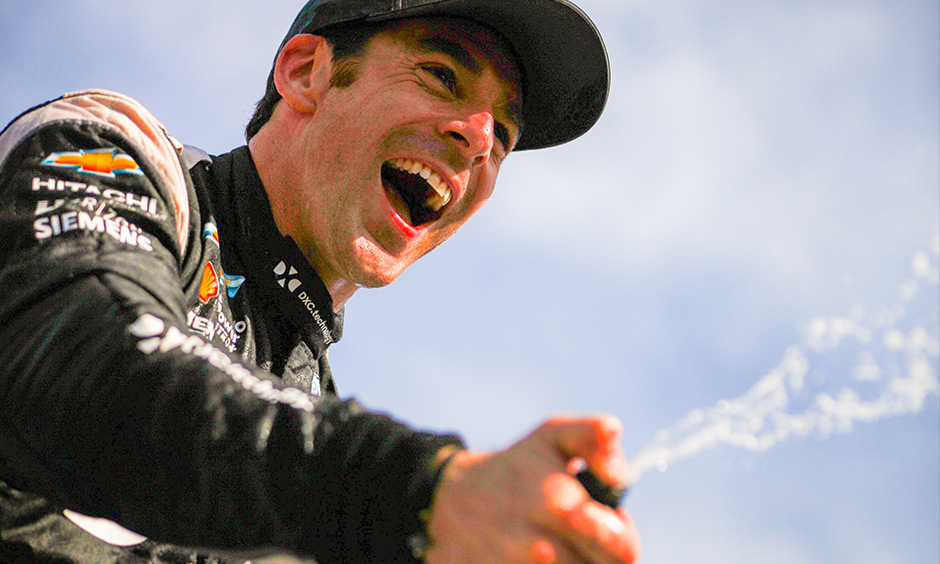 “It’s just I had to rest, and I had to gather myself after this big storm that happened to me after winning Indy,” Simon Pagenaud said.
“Following that, Pagenaud traveled to France to celebrate the victory with friends.”
When the calendar turned to July and its stretch of three races – last weekend in Toronto, this weekend’s Iowa 300 at Iowa Speedway and next weekend’s Honda Indy 200 at the Mid-Ohio Sports Car Course – Pagenaud put the Indy euphoria aside to focus on winning a second NTT IndyCar Series championship.
Pagenaud will be seeking his first Iowa victory, although he won the pole for the 2016 race.