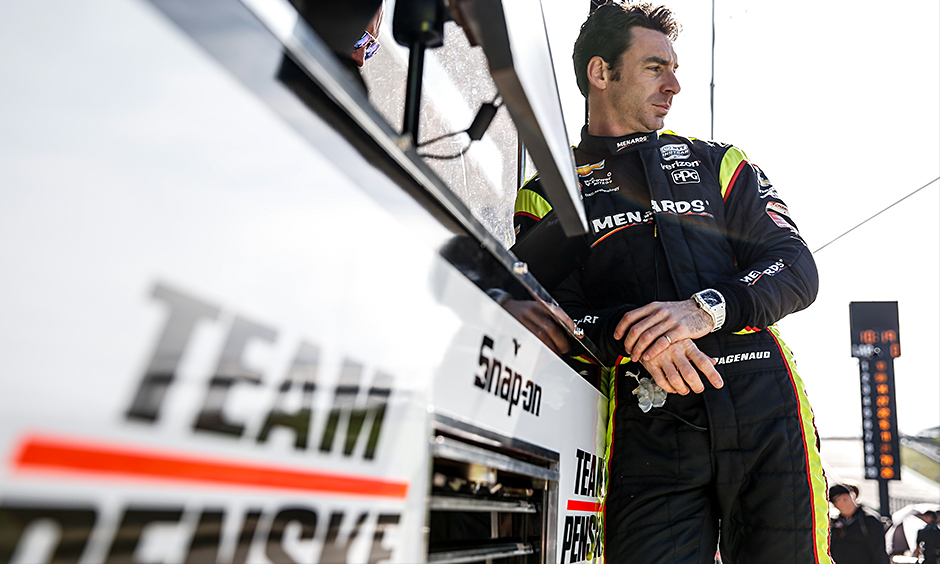 Pagenaud hungers for taste of another championship

Pagenaud was so dominant in 2016 with five wins and five other top-four finishes in his second season driving for Roger Penske, he wonders if another driver can be so strong in a series that has become so increasingly competitive.
Team Penske’s trio of series champions – Pagenaud, Newgarden and Will Power – each came up short in trying to win the title claimed by five-time winner Scott Dixon of Chip Ganassi Racing.
Advancements in technology and the sharing of that knowledge has made the margin for error so much smaller than 10 or 15 years ago, Pagenaud observes.