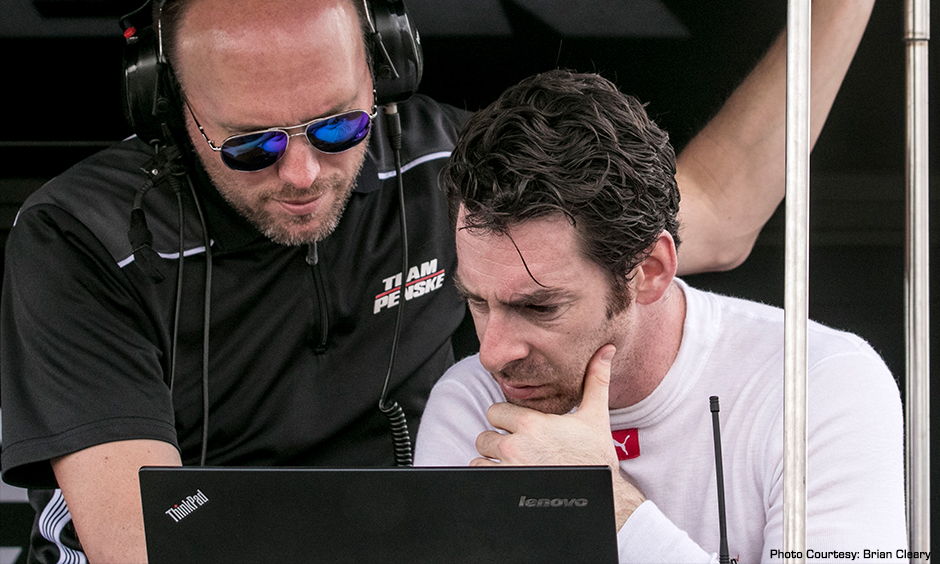 Pagenaud and his Team Penske crew made measurable improvements as the new kit was introduced and the season progressed.
Simon Pagenaud: “It’s very competitive, and we had a bad start to the season.”
“There were some good things that happened near the end of the season,” Bretzman said.
It wasn’t like 2016, when Pagenaud won five races en route to the championship, but he’s chosen to focus on the positive elements of 2018.
“It’s just different,” Bretzman said.
Bretzman: “It’s different than what we were used to for Simon and what he wants for his driving style.”