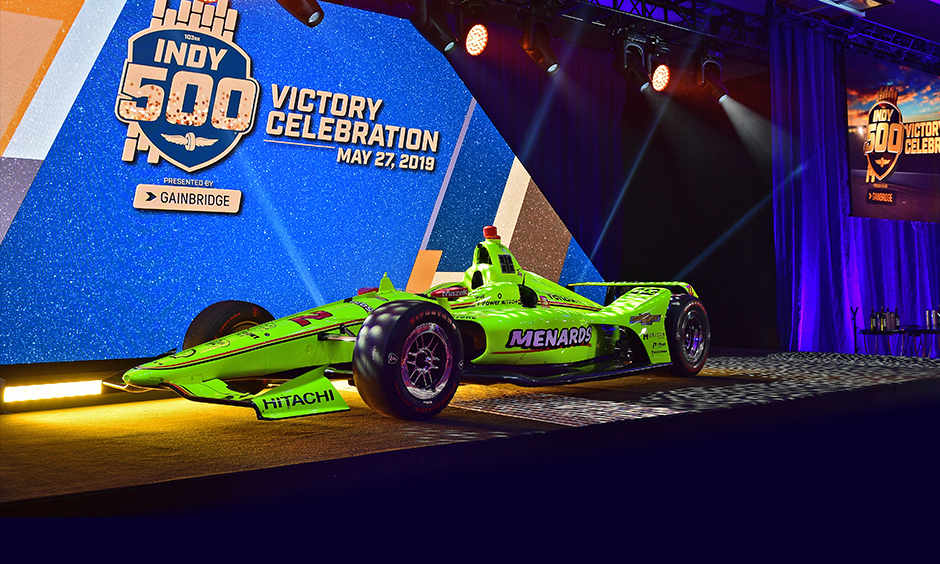 Indianapolis – Simon Pagenaud earned $2,669,529 from an overall purse of $13,090,536 for his victory Sunday in the 103rd Running of the Indianapolis 500 presented by Gainbridge at the Indianapolis Motor Speedway.
Pagenaud, the 2016 NTT IndyCar Series champion from Montmorillon, France, captured his first victory in “The Greatest Spectacle in Racing” in the No. 22 Menards Team Penske Chevrolet.
Rounding out the top five was 2018 Indy 500 winner and 2014 series champion Will Power in the No. 12 Verizon 5G Team Penske Chevrolet, who earned $444,554.