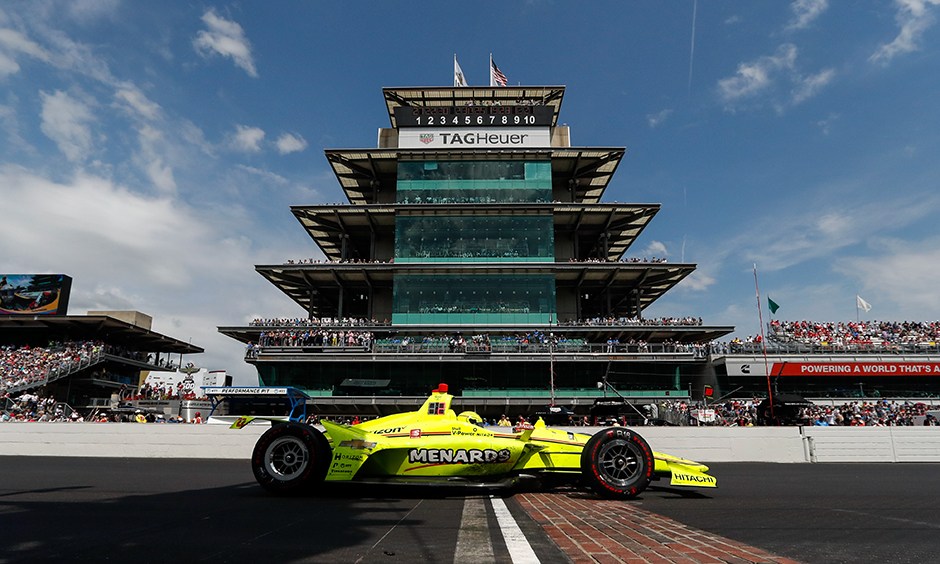 INDIANAPOLIS – When a racing driver wins the Indianapolis 500, it becomes a part of history. If a driver doesn’t win in consecutive years, the jackpot increases. It has been 18 years since the “500” has had a back-to-back winner, a testament to how difficult it is to win the 500-Mile Race. “We all say it, but that race does seem to choose a winner,” Pagenaud said. “I’m not thinking too much about last year, I’m just trying to go into this race,” Pagenaud said. “I was very worried we weren’t going to race this year, so I’m relieved that we are going to get to race, but it’s a pain that we won’t have any fans,” Pagenaud said. Pagenaud is one of eight former winners in this year’s “500,” the most since 1992.