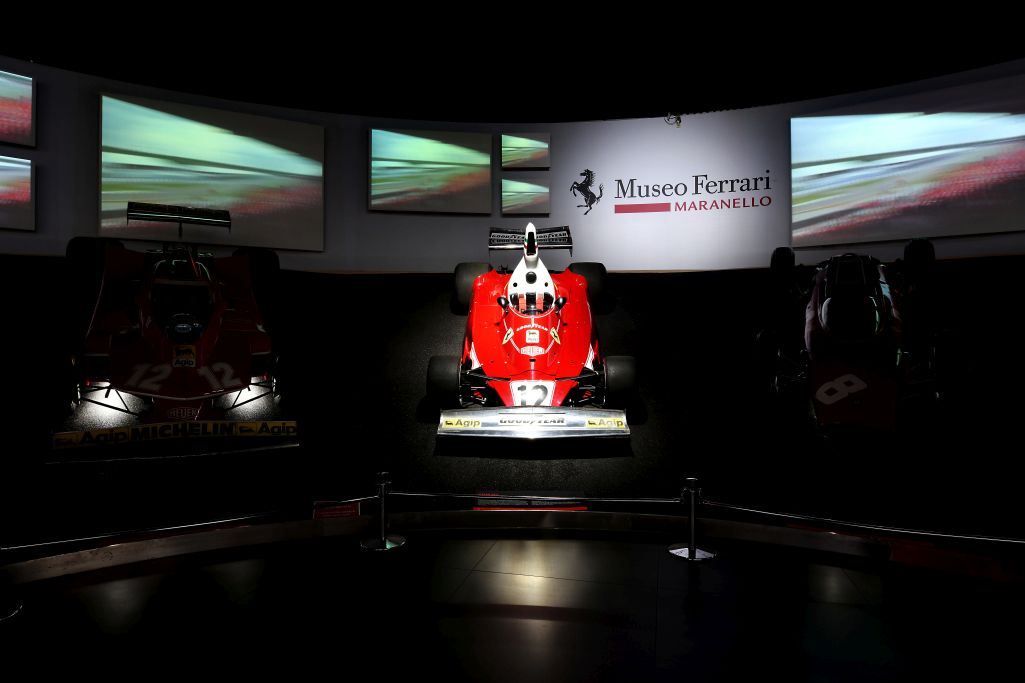 Mattia Binotto: “I think that thanks to his bravura and his undoubted charisma, he helped make this great sport well known and loved all over the world.”
Right from the start, at the races in Spain and Holland, Niki was a front-runner, fighting for the wins in the 312 B3-74.
He missed out on the title, but in 1975 he would drive the 312 T. Lauda was fully immersed in the team, helping it to improve with his mania for detail and his attitude endeared him to Enzo Ferrari, who treated him like one of his family.
With his two titles and 15 wins over four seasons, Lauda is the second most successful driver for Scuderia Ferrari in Formula 1.