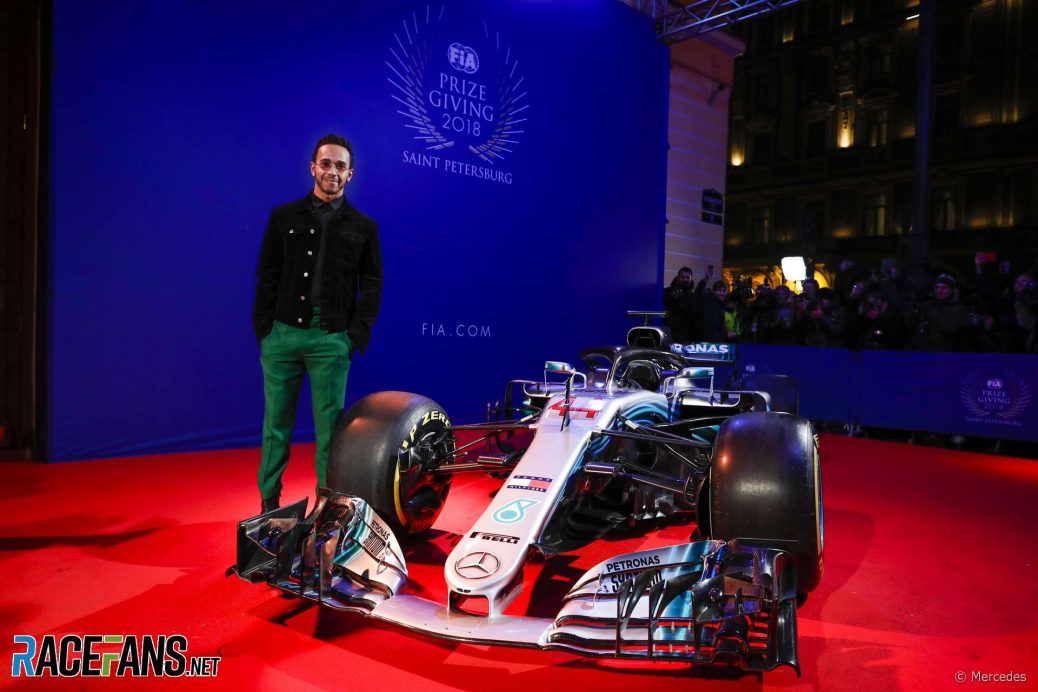 The top three Formula 1 drivers of 2018 had different ways of dealing with the obligation of attending the FIA’s end-of-season Gala.
The reason for my first visit to this winter wonderland city is two-fold: Friday’s FIA Awards Gala, to which I’d been invited as a member of the FIA’s Media Group, and the world champions press conferences.
I ’m later told by a high level Mercedes source that Lewis decided to skip the press conference as “He did not feel like answering controversial questions from asshole journalists after giving his all, all season long”.