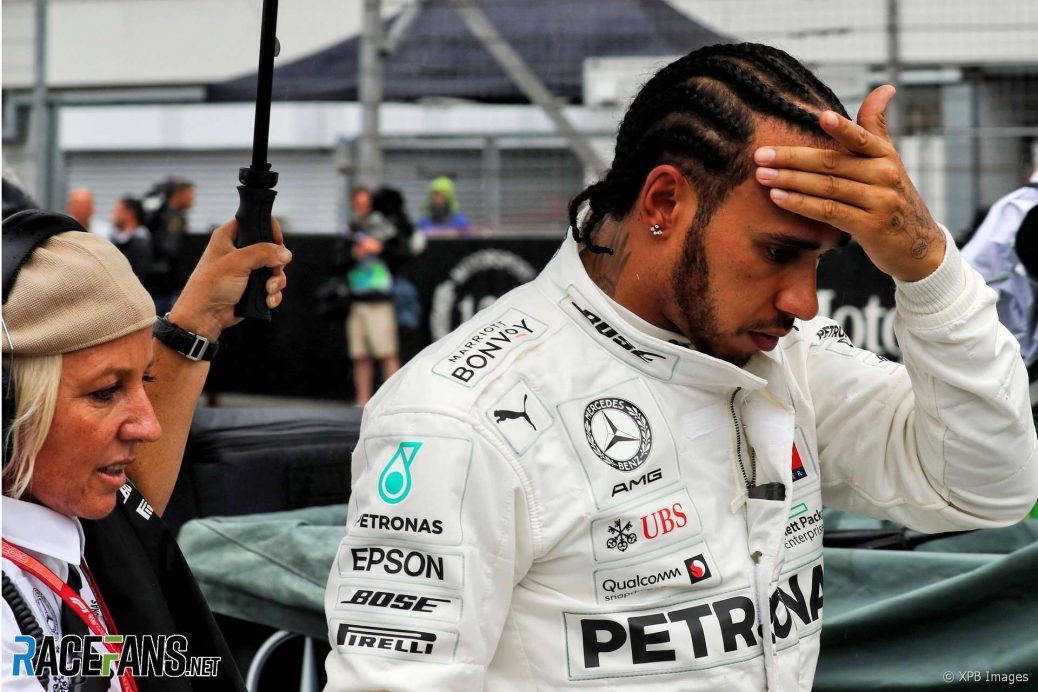 Will F1 miss the German Grand Prix?
One thing is clear, though: An encouraging crowd is expected for what is likely to be the last German Grand Prix for a while despite the optimism of the promoters, and Ferrari’s best attempts at scuppering the chances of its star German driver, Sebastian Vettel.
Silverstone: “They need to invest, build new facilities – the media centre springs to mind – sort the parking and traffic, and generally spruce up.”
Browse all 2019 German Grand Prix articles.