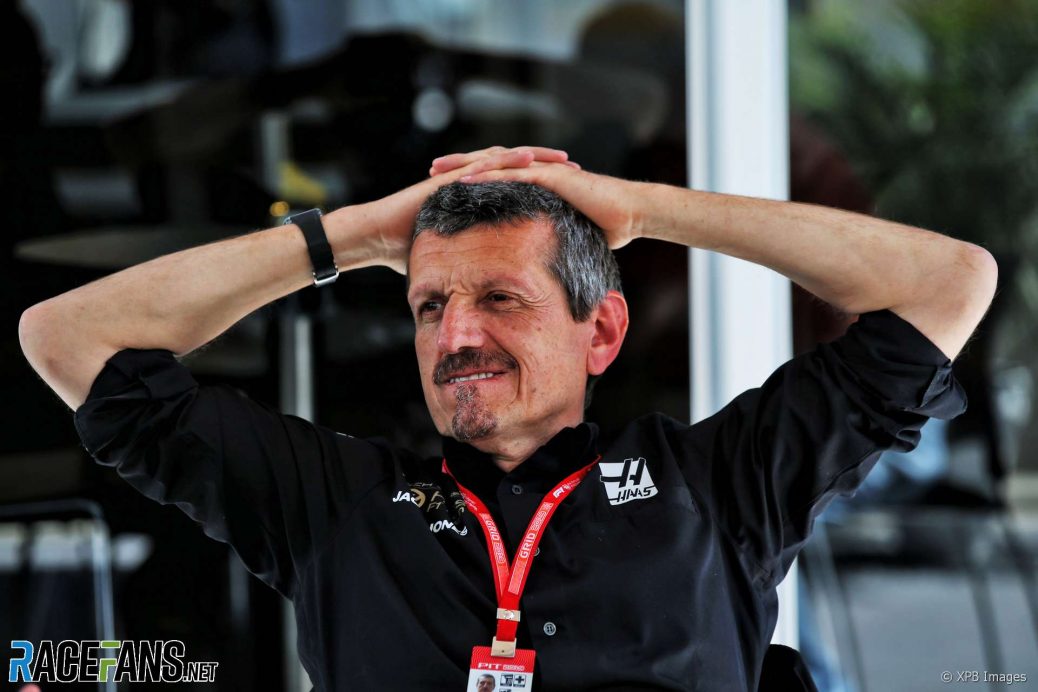 Checo: “It’s a brand new circuit but it’s got a lot of great character, you can actually follow.”
Checo: “It is a street circuit on this incredible little island in this big city and it’s just very unique in its own way.”
Checo: “The Silverstone Grand Prix, that track has history galore, the layout is just incredible.”
And it’s not just the media in the drivers’ crosshairs, as Robert Kubica disputes claims in a pre-race press release from Alfa Romeo (previously Sauber) about – of all things – what happened to the bottle of champers he received on the podium after winning the 2008 Canadian Grand Prix.