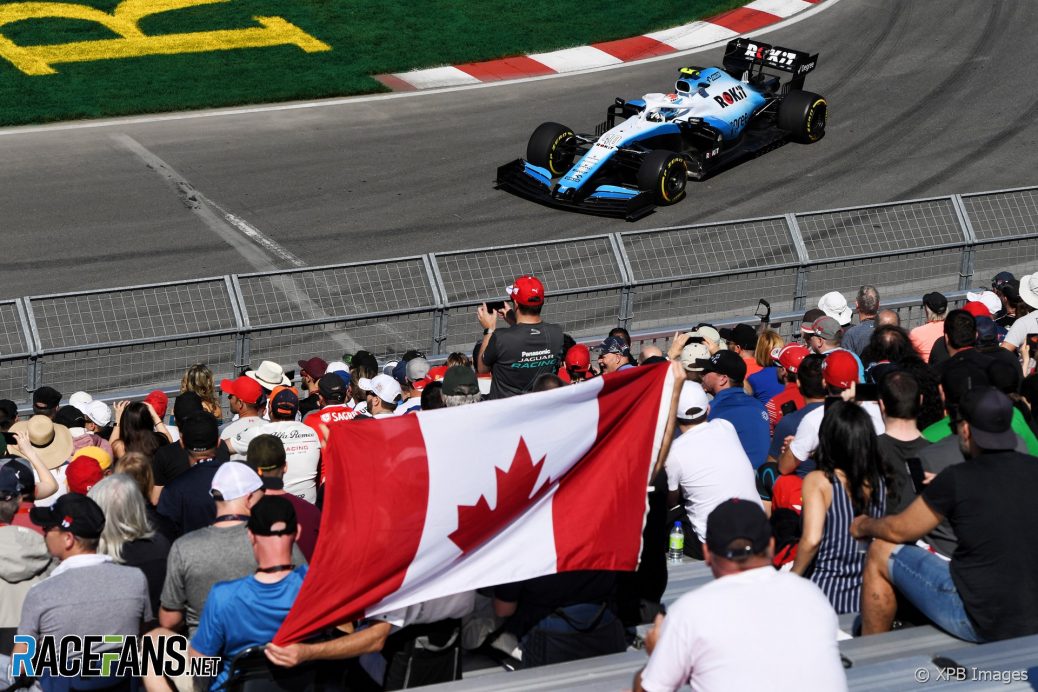 I later discover that a similar (but not identical) replacement hydraulic unit has been fitted, giving rise to post-race suggestions that Mercedes car and driver could be excluded.
(Sure enough the car later passes post-race scrutineering with no problems, though by that time another drama has our attention…).
I also hear the first six 2020 races will be spaced a fortnight apart to provide maximum lead time for Hanoi, said to be under pressure to complete the circuit by the end of April.
Logically, then, next year’s Canadian Grand Prix will takes place on June 7th.
Browse all 2019 Canadian Grand Prix articles.