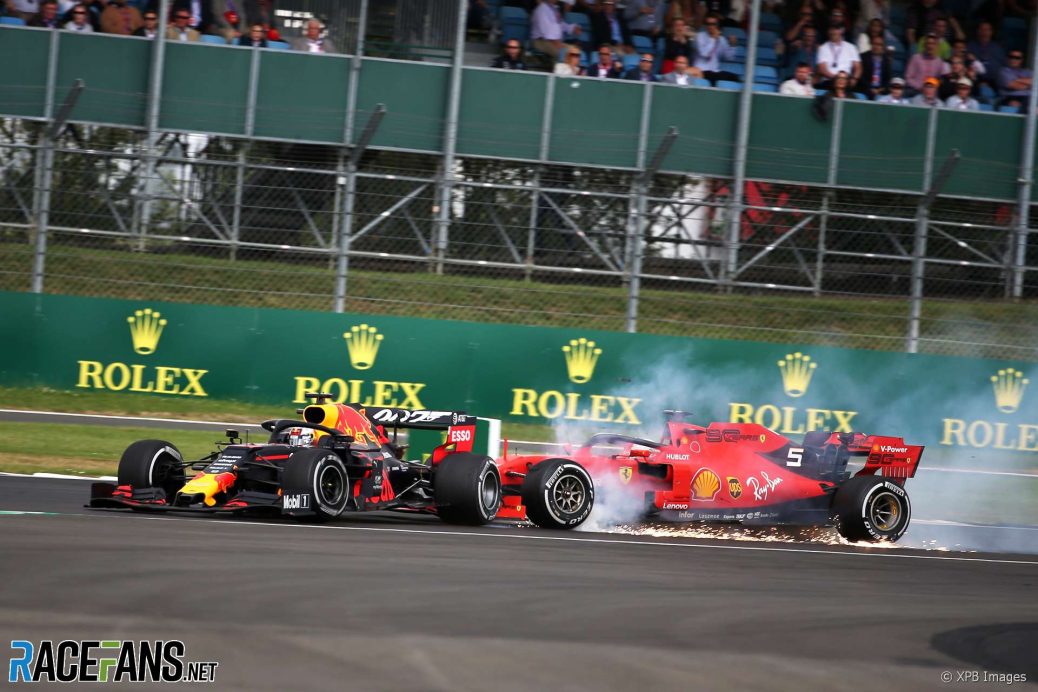 Over lunch we discuss the day’s crowd numbers, having heard whispers that race day attendance is expected to set a record at 141,000, although Saturday’s audience is slightly down on previous years.
We thought the Austrian Grand Prix was a cracker, but Silverstone potentially outstripped it, with wheel-to-wheel racing from the off between the front runners.
Pack up and depart media centre, then head for England’s south-west coast and the Channel Islands for a brief break before the German Grand Prix.
Browse all 2019 British Grand Prix articles.