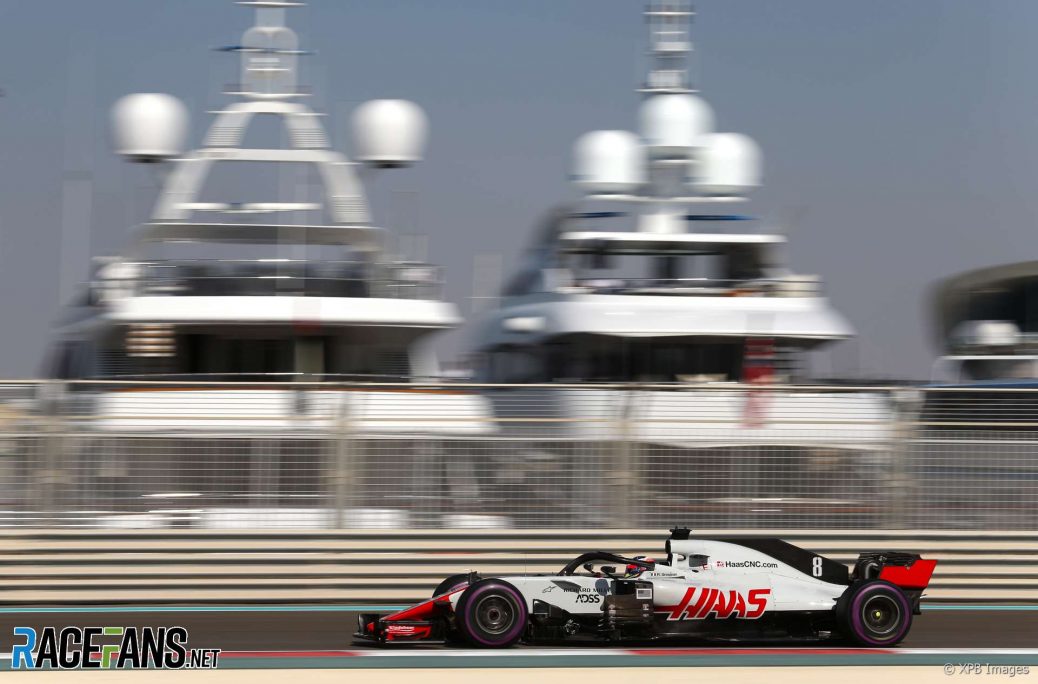 I ’m in two minds whether to grab lunch, and eventually succumb to two chicken/mushroom pies – they’re really very good – which turns out to be a smart decision as later events prove, then have a post-FP3 walk in search of comment about the Haas issue.
However, Haas confirms it registered intent to appeal – buying team boss Guenther Steiner 96 hours to read seven pages of plain English – so my understanding is that technically the results of the weekend’s grand prix cannot be officially confirmed if one or both Force Indias finishes, for their eligibility is under appeal, in turn placing the official championship classifications in doubt until the process has run its course.