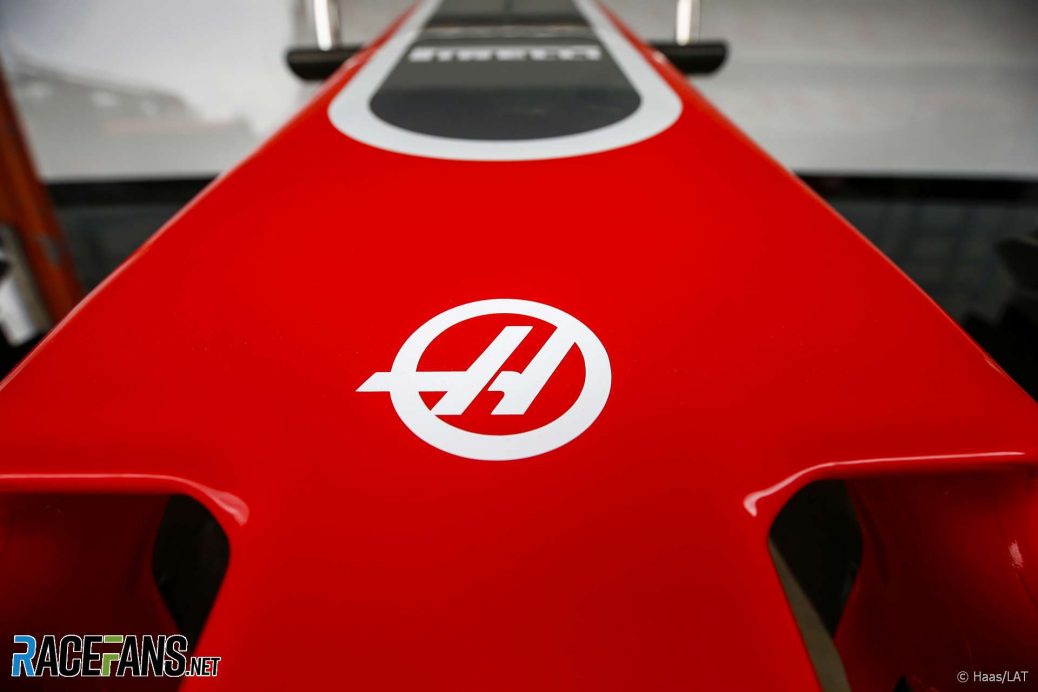 The first surprise of the Abu Dhabi Grand Prix weekend came as Haas launched a protest against Force India.
Wake up in Abu Dhabi after just five hours’ sleep, having checked into my hotel at 3:30am and spent a while unpacking and unwinding after my Brussels-Dubai flight, which then entailed a 70-mile drive from one Emirate to another.
Yas Marina Circuit is a 30-minute drive from downtown Abu Dhabi, so after morning formalities and catching up on news I leave the hotel within an hour of surfacing.