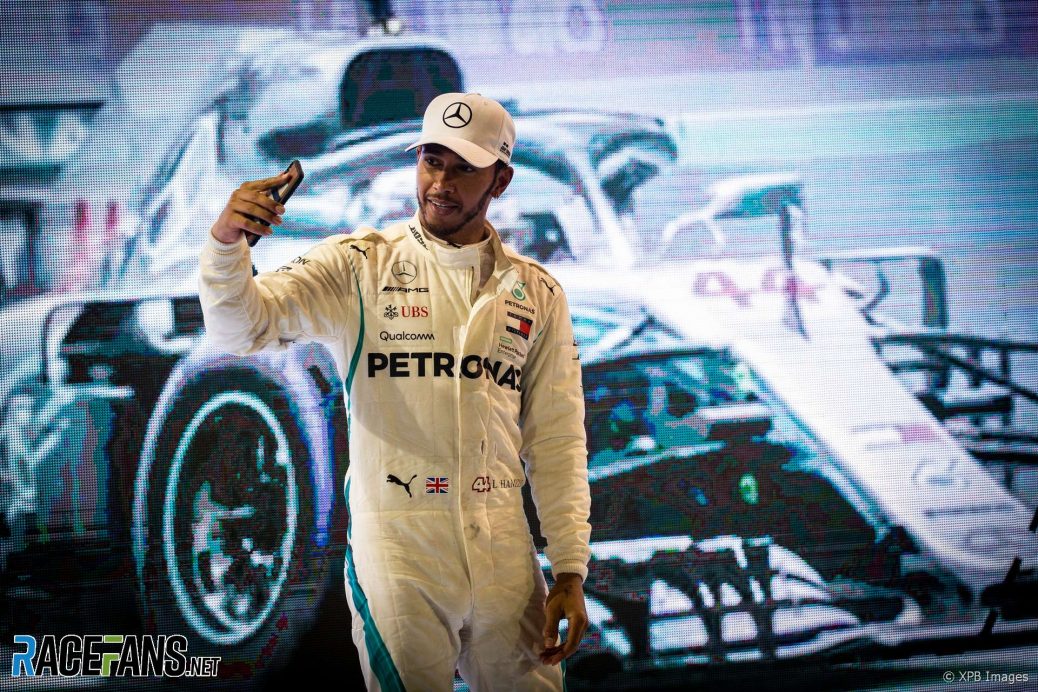 After collecting material for upcoming features, I receive notice that Liberty, the FIA and Pirelli will announce the 2020-23 tyre supply contract, as we revealed on Saturday.
The Pirelli reveal – but I’ve observed something more intriguing: F1 CEO Chase Carey and FIA President Jean Todt exit the control tower administration block with a stern-faced Lawrence Stroll, new owner of Force India, in tow.
Final rounds of the paddock, during which an official source confirms that, as I surmised, that race results and championship standings will be provisional until the outcome of the Haas intent-to-appeal process, whenever that may be – up to three weeks hence.