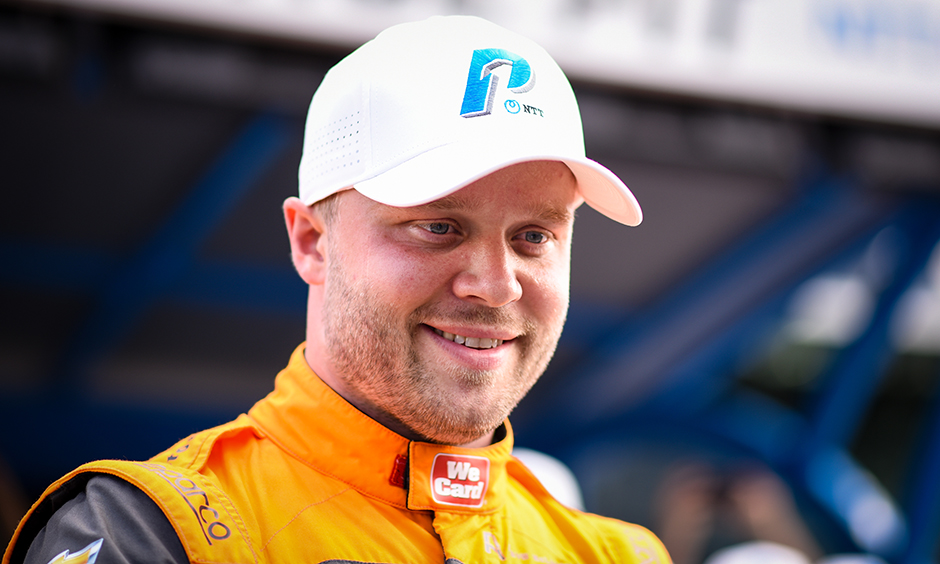 A second earned pole of the season last weekend on the Indianapolis Motor Speedway road course. “For sure, I’ve been on my ‘A’ game the last seven, eight races,” he said, adding that it’s been a group effort on the No. Rosenqvist finished 21st in the 2021 standings due to missing two races following a mechanical failure that sent him hard into the tire barrier in Detroit; he’s ninth this year with four races to go. He was second overall with a best lap of 1 minute, 16.2050 seconds. Rosenqvist qualified fourth and finished eighth in last year’s inaugural Big Machine Music City Grand Prix. Chip Ganassi Racing earned the only 1-2 finish by teammates across all races last season in this event, with Dixon finishing second after taking fuel only on his final pit stop.