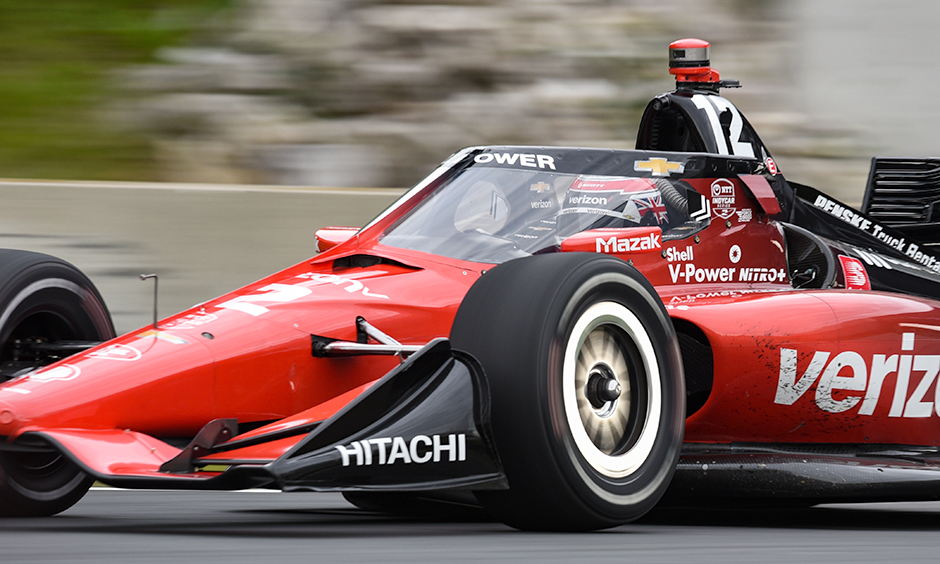 Will Power didn’t just say it once on Team Penske’s radio during Sunday’s NTT INDYCAR SERIES race at Road America, he calmly repeated it. Power added that “it made my day way harder … (and) nothing I could do about that one.”. “(Power) had a bad run out of (Turn) 1,” said DeFrancesco, the driver of the No. “We were making moves, slicing and dicing making those split-second late divebombs,” DeFrancesco said. You could say I made contact with him, which I did, but from my vantage point it did look like he moved, but we need to look at it better. “What’s a couple more laps?” the driver said on the radio. “Now the race is over, and my eyes will make a complete recovery.”.