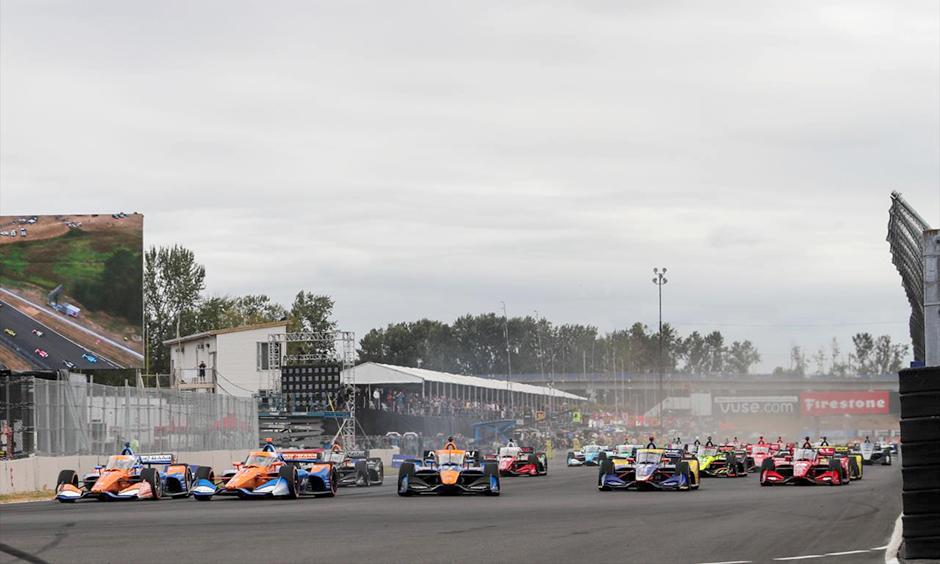 After a promising start, Pato O’Ward’s championship hopes took a big swing in the wrong direction Sunday in the Grand Prix of Portland after pit strategy didn’t go as planned. Entering the race weekend, O’Ward had a 10-point lead on Palou. When differing pit strategies cycled out, Rahal became the leader over O’Ward, who ran in second. Entering this weekend’s race, Graham Rahal had only completed four laps in the Grand Prix of Portland over two races, finishing 23rd in both outings. So, on the surface, Rahal’s 10th-place finish after leading a race-high 36 laps looks like a successful day. Rahal followed Pato O’Ward for the first 28 laps until O’Ward pitted his No. 15 Total Quartz Honda and held it until he pitted on Lap 35. That proved to be a detriment for Rahal, who after pitting for the final time on Lap 74 was running 10th in his No.