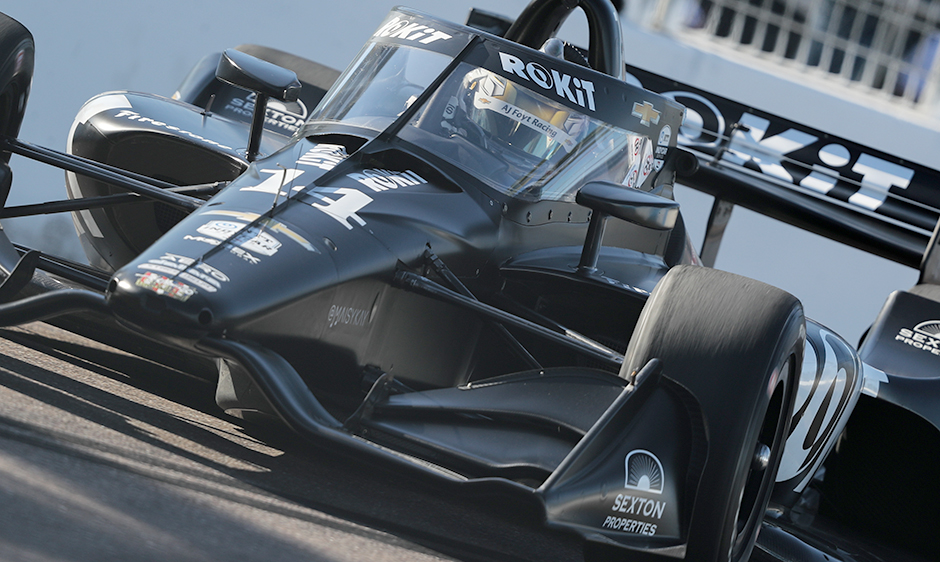 Kyle Kirkwood advanced through the first round of qualifying in his first NTT INDYCAR SERIES event, and he will start in the top half of a talented 26-driver field for Sunday’s Firestone Grand Prix of St. Petersburg presented by RP Funding. (Take note: He has won 19 of his past 29 open-wheel races.). Winning Sunday’s race is not all about taking home a trophy. Since 2001, 14 INDYCAR champions were winners of their season’s first race, including Will Power at St. Petersburg in 2014. Colton Herta, who won last year’s St. Petersburg race from the pole and will start third in the No. “It kind of sets the mindset for the rest of the year,” Herta said of the first race of any season. “You see the last few years the guys who win the championship they either win (the first) race or they finish in the top three.