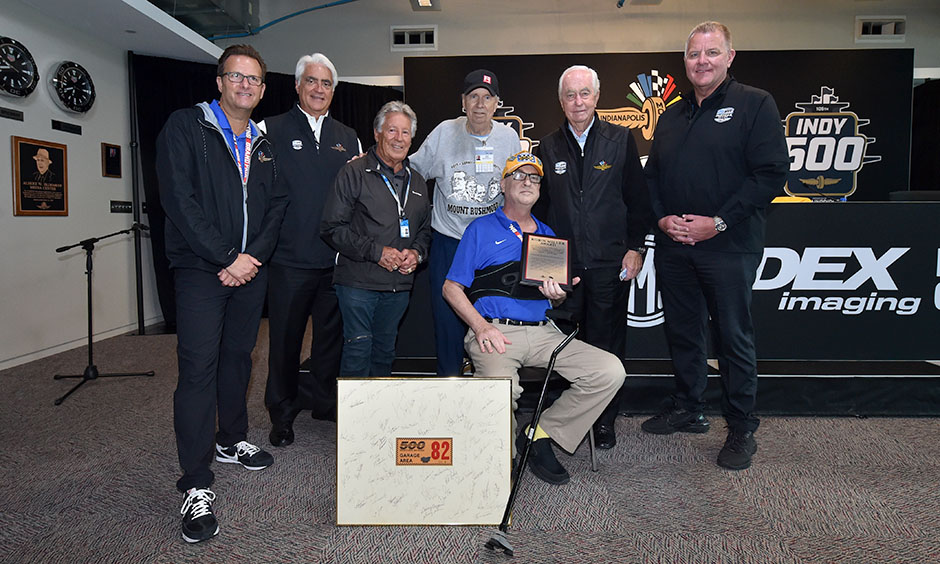 Beloved broadcaster Bob Jenkins, who is in a fierce fight with brain cancer, demonstrated Friday what endeared him to millions of motorsports fans during his long career. “Yes, I am a race fan who got lucky,” Jenkins said softly. I’ll tell you, I’m just a race fan, and I always will be. But Miller drew a chuckle out of Jenkins when he said, “You and I are on the same team.”. “Hopefully it runs this good in the race,” Dixon said. Most of the drivers now expect a lot of passing in the race, but Montoya said those who aren’t saying that don’t have confidence in their car. “It’s a sign of their car’s (ability to pass),” he said. “This the first time in my life I know I can win the race.”.