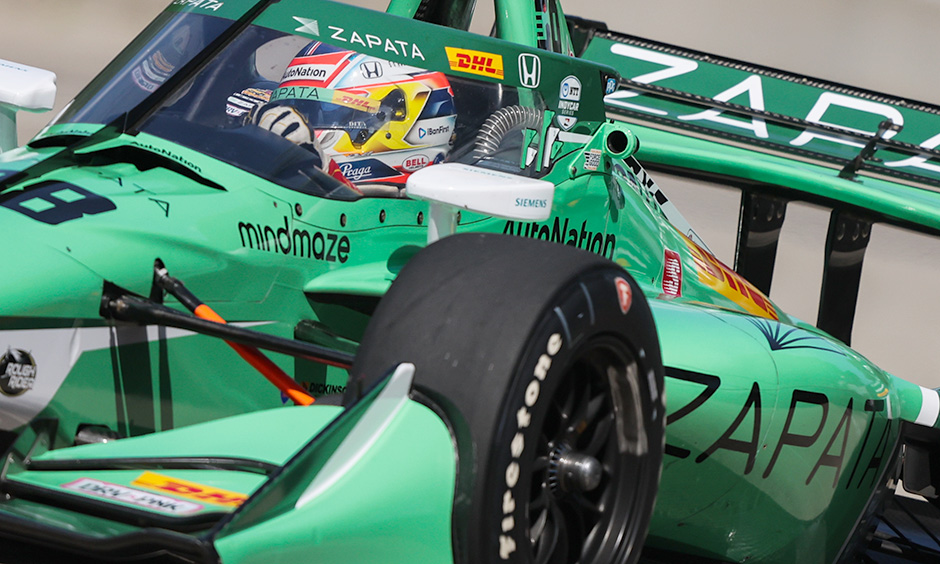 Team Penske’s Josef Newgarden won the NTT P1 Award for Sunday’s Chevrolet Grand Prix of Detroit presented by Lear – and take nothing away from him for it. But the results of qualifying might have been different had Andretti Autosport’s Romain Grosjean not hit the wall in the final seconds of the second round at The Raceway at Belle Isle. Rossi had the fastest lap of Saturday morning’s one-hour practice, a lap of 1 minute, 15.8101 seconds in the No. Two of Rossi’s six career poles have come at Belle Isle, as he also took the top spot in 2018 for the second race of that year’s doubleheader. Rossi has never won a race in this event, but he finished second to Newgarden in Race 1 of 2019 and was third in Race 1 of 2018.