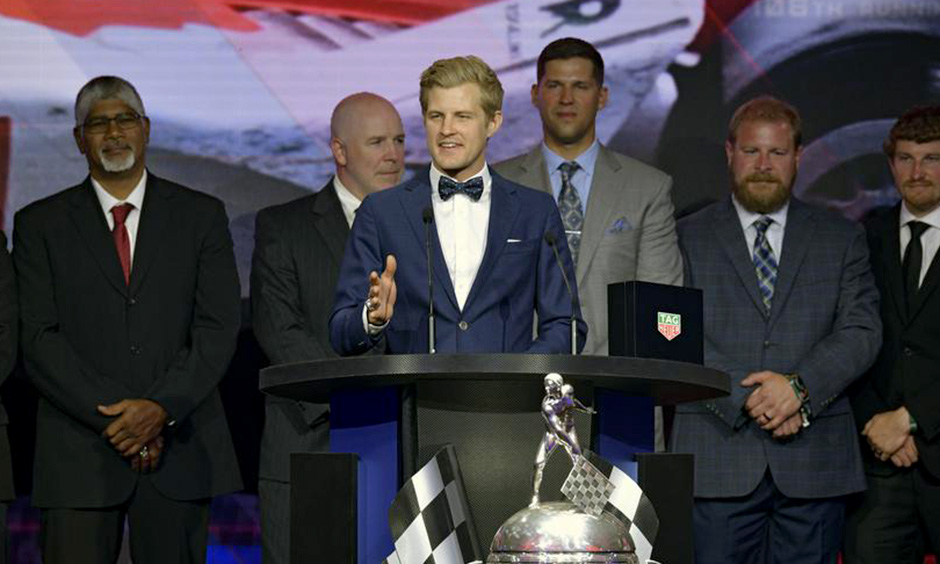 NTT INDYCAR SERIES competitors did a variety of things, including midseason testing, during the two-week break since the most-recent race, held June 12 at Road America. 12 Verizon Team Penske Chevrolet) and a 32-point lead over another of Roger Penske’s drivers, last year’s Mid-Ohio race winner, Josef Newgarden (No. This weekend’s race will be the fourth this season on a permanent road course, and the balance of power within the NTT INDYCAR SERIES couldn’t be more distributed. Among the nine, five are powered by Honda, four by Chevrolet. In 38 races, the winner has been the pole sitter 16 times (42.1 percent). * Only twice has INDYCAR’s Mid-Ohio winner started outside the first four rows: Graham Rahal (13th in 2015) and Scott Dixon (22nd in 2014).