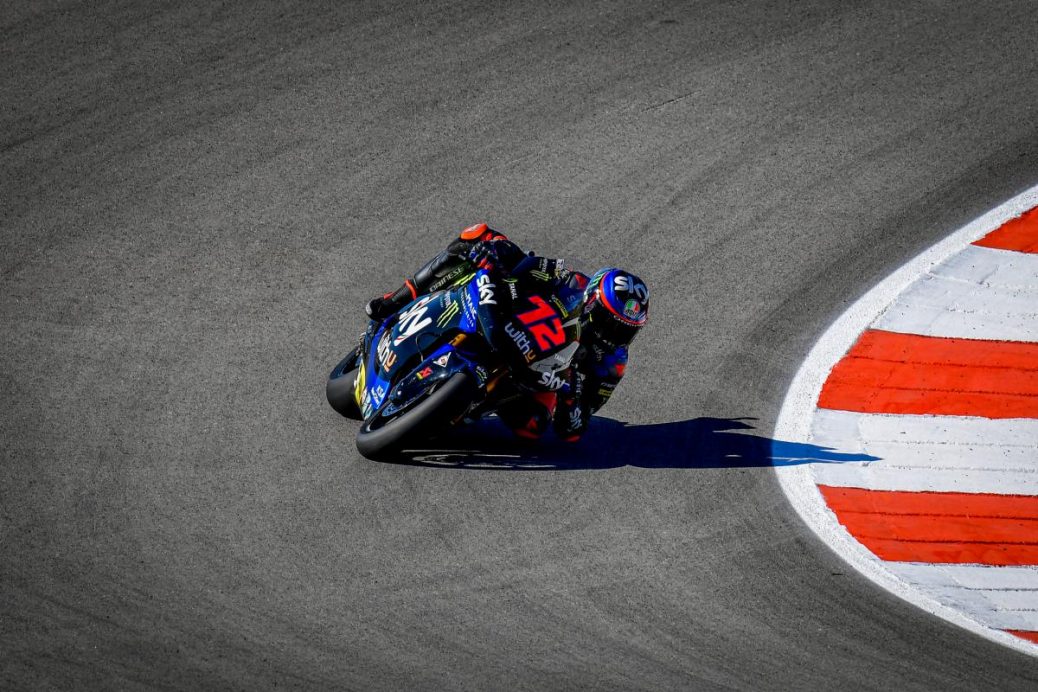 Speaking to motogp.com pitlane reporter Jack Appleyard in Moto2™ Warm Up at the Gran Premio Motul de la Comunitat Valenciana, SKY Racing Team VR46 Team Manager Pablo Nieto confirmed that Marco Bezzecchi will be joining Luca Marini in MotoGP™ next season. Nieto also confirmed that taking Bezzecchi’s place alongside Celestino Vietti in Moto2™ will be VR46 Academy rider Niccolo Antonelli (Avintia VR46 Academy). “Now we are here in this GP, next week we will have the test for MotoGP and like everyone knows, we will do the test with Luca Marini and Marco Bezzecchi,” affirmed Nieto on Friday morning in Valencia. Valentino Rossi all but confirmed that the former Moto2™ teammates will be riding with the VR46 Aramco Racing team next season.