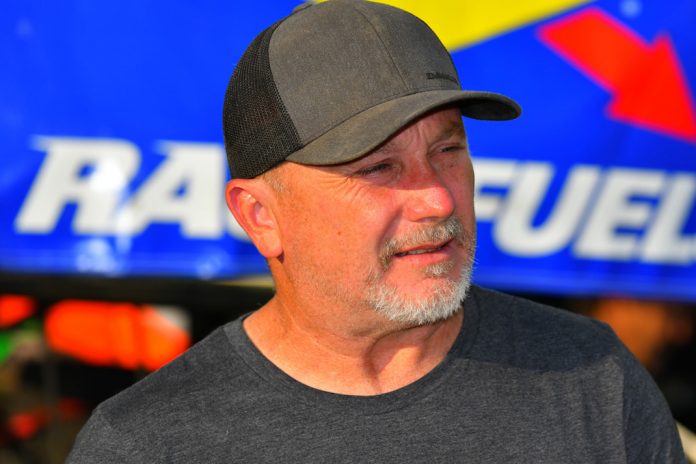 — Lucas Oil Late Model Dirt Series point leader Jimmy Owens continued his spectacular season by winning Friday night’s preliminary 30-lap event at I-80 Speedway. Owens took the lead from Tim McCreadie on lap 27 and went on for his 11th series win of the season. Brandon Overton who led early in the race finished in third followed by Devin Moran and Darrell Lanigan. Overton led for the first nine laps of the race before the only caution flag in two nights of feature racing changed the complexion of the race. Owens was finally able to track down McCreadie, taking the lead with three laps to go. We were good for a while once we got the lead, I didn’t find the line on the track until I was passed. Overton led the first seven laps of the race before yielding to McCreadie. He got me going into three and I just got up there too late.