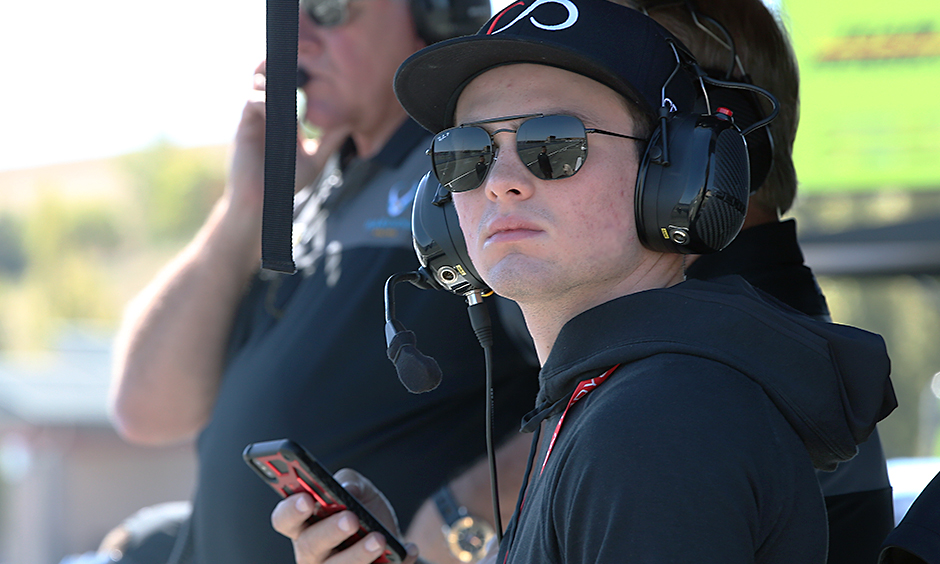 O’Ward began the new venture with “Behind the Visor,” a 10-part series that gives fans an inside look of his Indy Lights title run that featured nine wins, 13 podiums, nine poles and 367 laps led over 17 races.
“The older I get, the more of an exotic car fanatic I am, so I’m still working on those supercar review type of videos,” said O’Ward, the 2017 Prototype champion in the IMSA WeatherTech SportsCar Championship.
Before he embarks on the NTT IndyCar Series season, O’Ward is among a select number of INDYCAR drivers participating in this weekend’s Race Of Champions in his native Mexico.