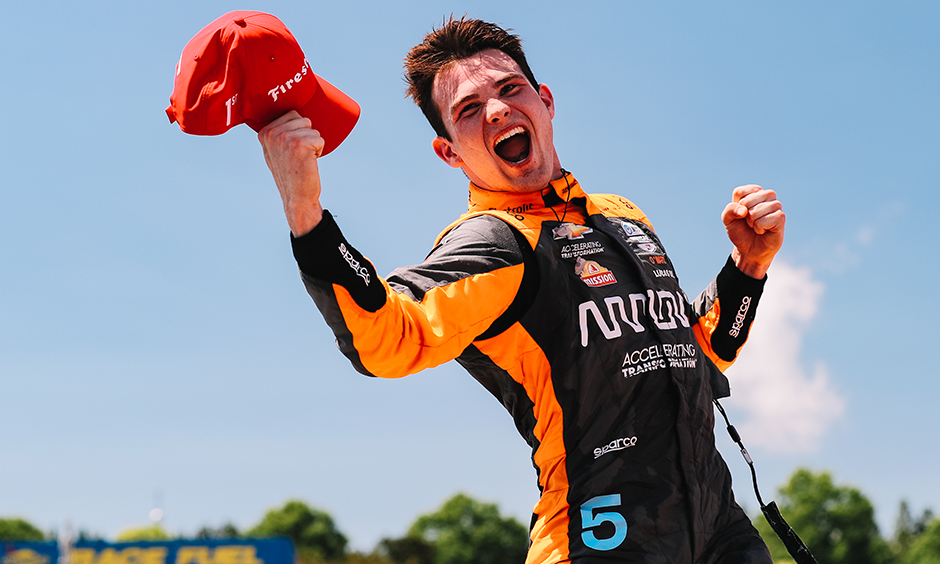 With a clear mind and a fast car, Pato O’Ward returned to his winning ways Sunday by capturing the Honda Indy Grand Prix of Alabama presented by AmFirst at Barber Motorsports Park. “It sucks to be at war within your own team, right?” O’Ward said. Dutch driver VeeKay built a lead of 2.0875 seconds over O’Ward by Lap 60. VeeKay won the race off pit lane, but O’Ward pounced on the out lap. Palou made his final pit stop on Lap 64, producing sizzling in and out laps and re-entering the racetrack behind O’Ward but ahead of VeeKay. Palou kept O’Ward on his toes until the checkered flag, pulling to within .8951 of a second on Lap 73 of the 90-lap race. “He was running second at that time,” Palou said of O’Ward on the restart.