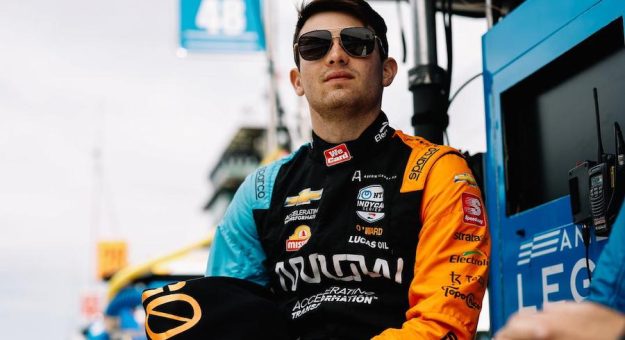 O’Ward Signs With McLaren Through 2025