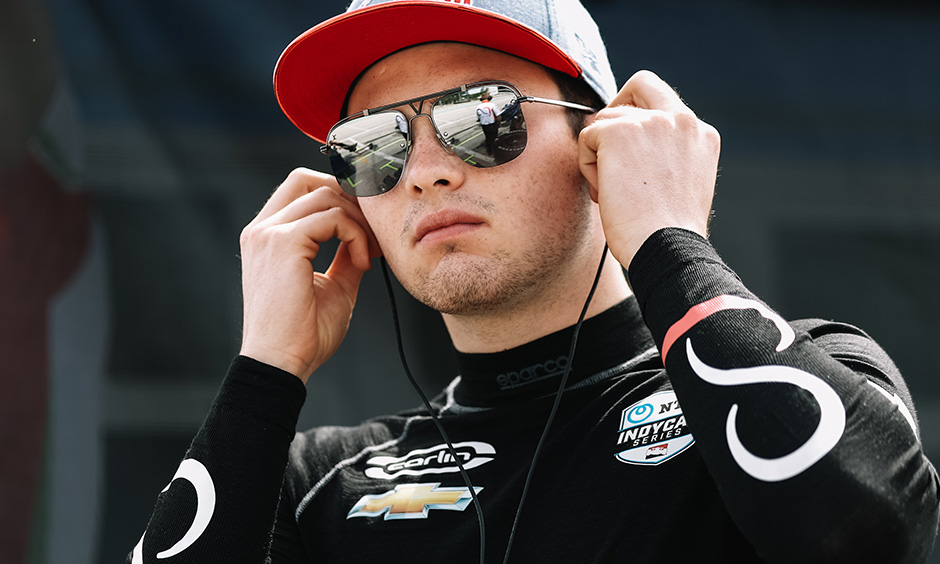 O’Ward: Ready to take this opportunity ‘one by one’

“I’m just going to take everything one by one,” O’Ward said Wednesday after being confirmed to drive for the Arrow McLaren SP team during the 2020 NTT IndyCar Series.
Gil de Ferran: “They have not only won the Indy Lights championship over the past couple of seasons but these are two drivers I think that have proven their worth throughout their careers, have had a tremendous amount of success throughout their careers from karting onwards.”
“I think we’re going to make a really good team,” O’Ward said.