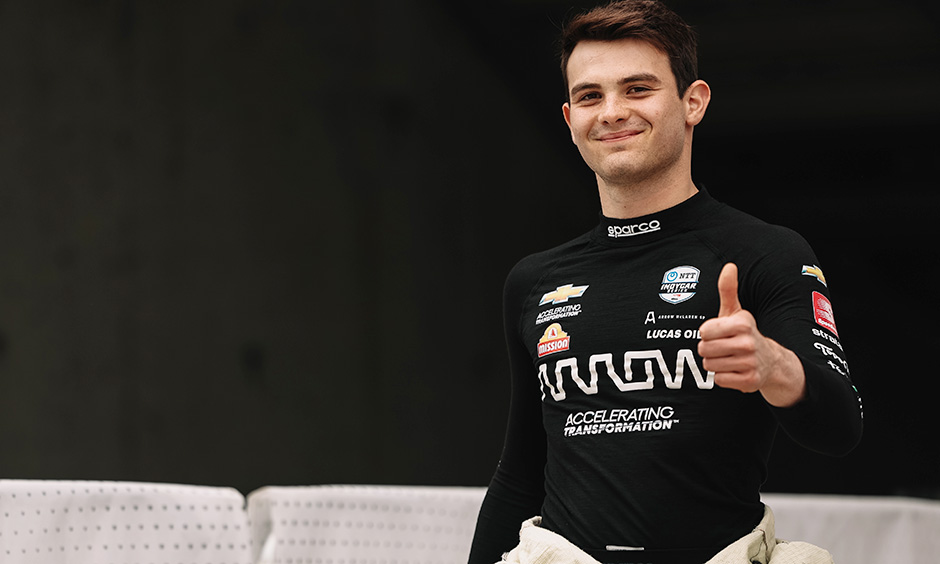 Arrow McLaren SP has extended its agreement with Pato O’Ward through the end of 2025, the team confirmed May 27. “I am incredibly happy to have locked in my future with Arrow McLaren SP,” O’Ward said. Since then, he has earned three victories, four poles and nine podium finishes, all with Arrow McLaren SP. “The entire team is excited that Pato is onboard for the long haul,” Arrow McLaren SP President Taylor Kiel said. “Pato is an important part of McLaren’s future in INDYCAR, and we are happy that he will be a key part of Arrow McLaren SP for years to come,” McLaren Racing CEO Zak Brown said. Arrow McLaren SP will update its full 2023 driver lineup at a later date.