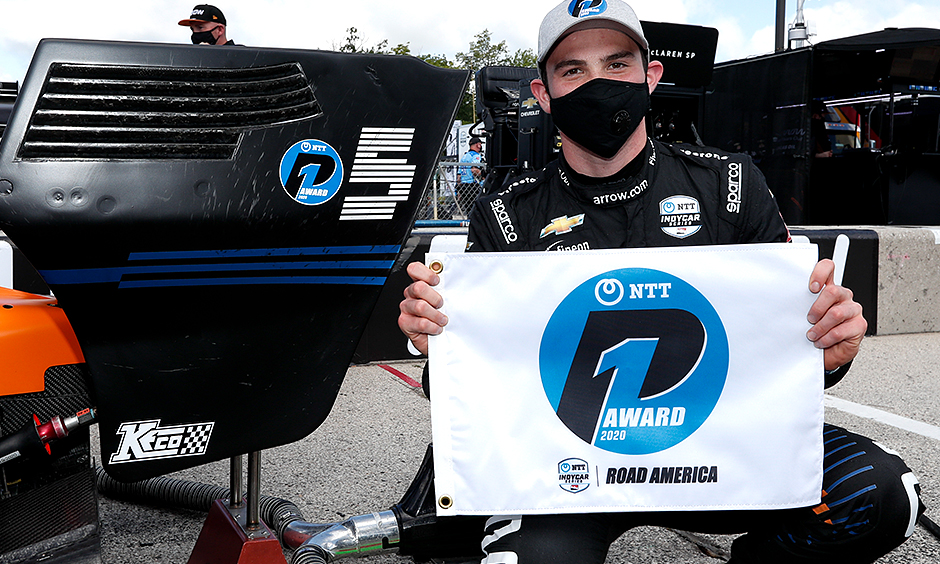 Herta, who was looking to defend his pole position from last year’s race at Road America when he became the youngest pole winner in INDYCAR history at 19 years, 83 days, set a best lap of 1:44.9250 in Group 1 of qualifying. O’Ward, who hails from Monterrey, Mexico, is the first Mexican pole-sitter in the NTT INDYCAR SERIES since Mario Dominguez started first at Houston in 2006. Yesterday’s REV Group Grand Prix Race 1 winner Scott Dixon will start sixth with a best lap of 1:45.2674 in his No. 9 PNC Bank Chip Ganassi Racing Honda.