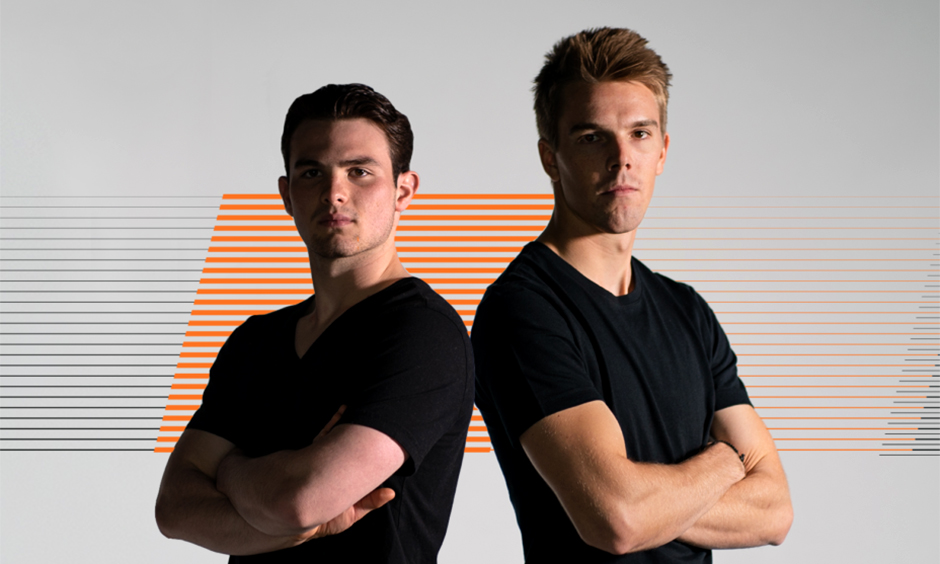 The differences between Oliver Askew and Patricio O’Ward on paper are clear: They took different routes to get to the top level of open-wheel racing in North America, they have different driving styles on track, and they have different personalities off the track. Given their level of talent at such a young age, it’s no surprise that Askew, 23, and O’Ward, 21, are NTT INDYCAR SERIES teammates at the newly formed Arrow McLaren SP. “I think it’s important to have a friendly, normal relationship, even outside of the car,” Oliver Askew said.