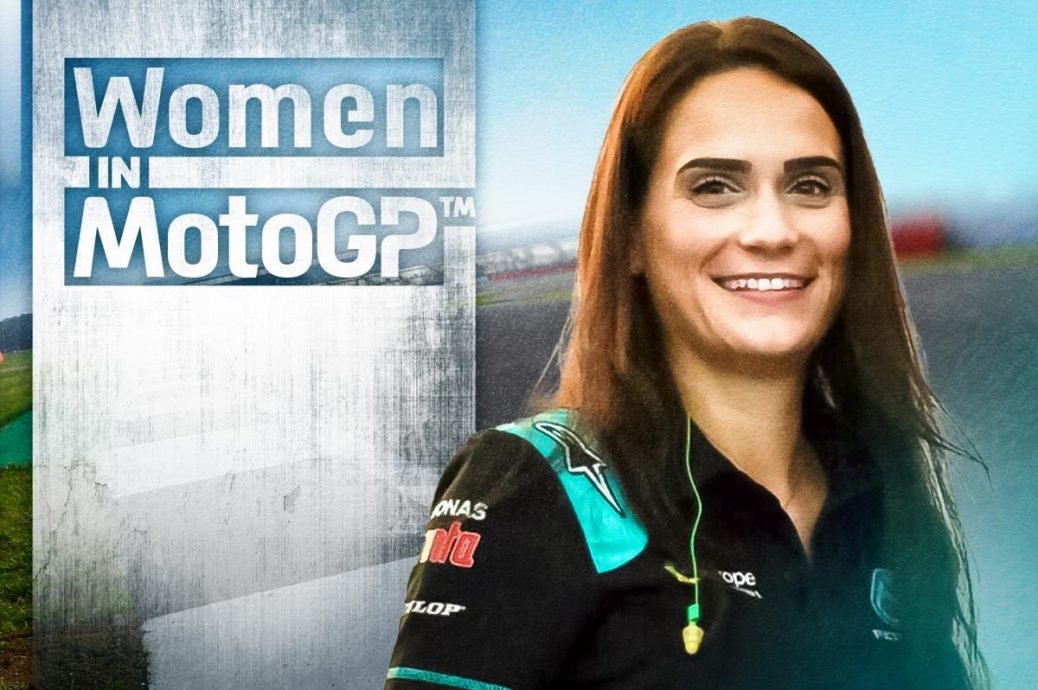 “Overcoming challenges has brought me to where I am today”

When she was young, in an effort to replicate what she watched on TV together with her father and three brothers,  she would get on her father’s bike, which was parked in the garage, and imagine she was one of the stars of the sport racing on track. “It was 2006 – I was 20 years old – when my father and I went to watch a World Superbike race and I realized that this was my place, I wanted to work there. “So many things have changed in the world in recent years and the paddock reflects this change. “There is a solidarity among the women who work in the paddock. It was an unmissable opportunity and for the next two years I was part of their team.”. So in 2014, I was involved in the Caterham Moto Racing Team. From 2014 to today, many things have changed for Heather and for her new team, which has experienced exponential growth.