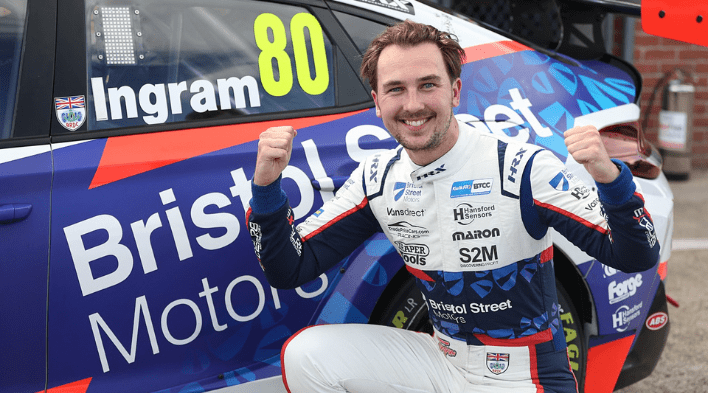 Tom Ingram delivered the first-ever Kwik Fit British Touring Car Championship pole position for EXCELR8 Motorsport – also a maiden qualifying triumph for a Hyundai – as the 28-year-old broke the existing qualifying lap record at Oulton Park. Races 1 and 2 will be screened on ITV from 1210, before the coverage switches to ITV4 for Race 3 from 1505. Tom Ingram said: “Really, really pleased with that, it was great to get it off my back. “We did a slightly longer run throughout FP1 and the car felt great in that, and a good qualifying car usually means you’ve got quite a good race car. The pace is in the car and certainly it was a moment when the pressure was ramping up because I think I’d dropped down to P8. But I did a great lap at the end and I’m really pleased.