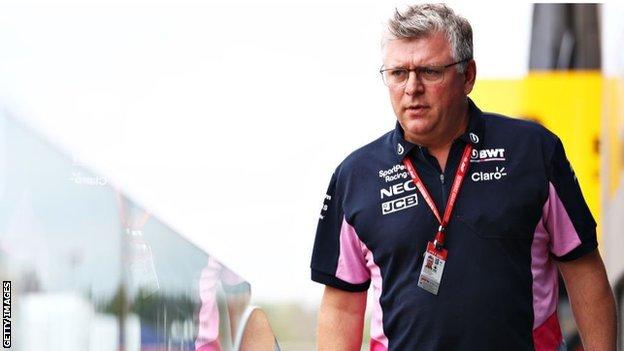 He added it would “take the team to the next level”. Of the three pillars of Alpine’s 2021 top management, only Rossi remains. “It takes a bit of time to find the right people in the right places,” said Rossi, who is going into his second year in charge of Alpine. But was it the right structure to take the team to the next level? Former Alpine non-executive chairman Alain Prost said when he split with the team last month that the engine was having reliability problems on the test bed. Rossi said: “I told the team: ‘You push the envelope far.