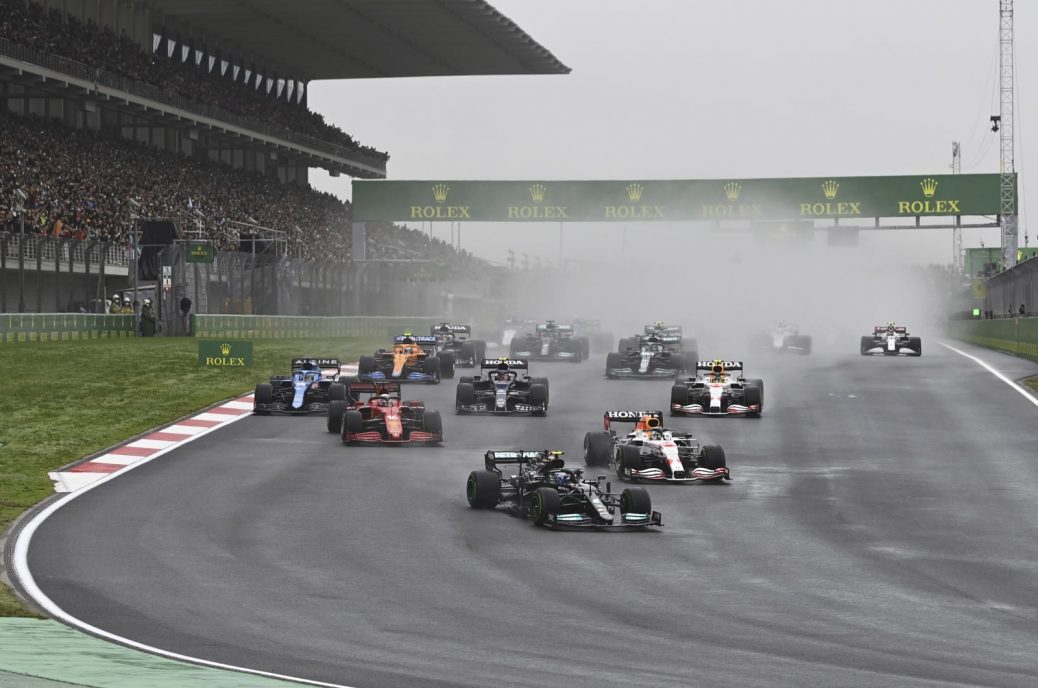 “Other manufacturers” are also concerned about Mercedes’ latest F1 engine update, according to Red Bull team boss Christian Horner. “We have raised some questions, as all teams do,” Horner confirmed to DAZN. Horner says the development has also changed the face of Red Bull-Honda’s intense battle with Mercedes for the 2021 world championships. “But then there’s Mexico and Brazil, so hopefully we are still quite strong at the higher altitude races,” Horner said. Dutch GP boss Jan Lammers agrees that Red Bull should be worried about the latest shifts in the F1 hierarchy. Red Bull is one of the few teams that has not taken a step recently, so they have a lot to worry about.”.