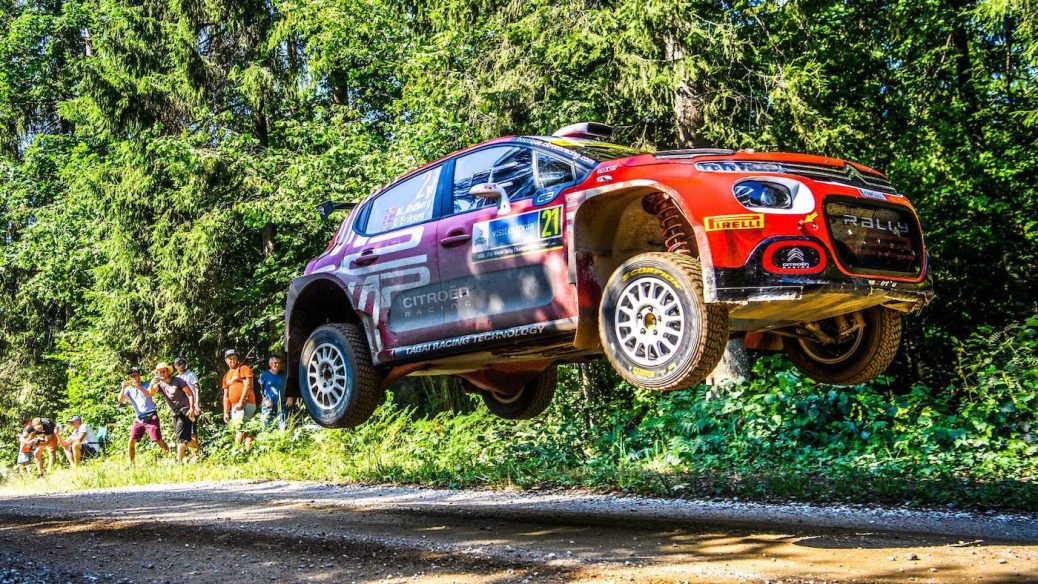 Mads Østberg says he took pride from a battling Rally Estonia performance which landed him second place and kept him firmly in touch with the WRC2 championship race. Citroën star Østberg is 11 points behind the Škoda driver, but has a round in hand over Mikkelsen, who has started five rallies. “It was a big battle in Estonia,” said Østberg, “that’s for sure. Østberg’s speed was stymied by a return of the brake problems which he’d incurred aboard the C3 Rally2 earlier this season. “We don’t know why, but I lose the brake pedal, it changes the brake balance and makes the car very difficult to drive.