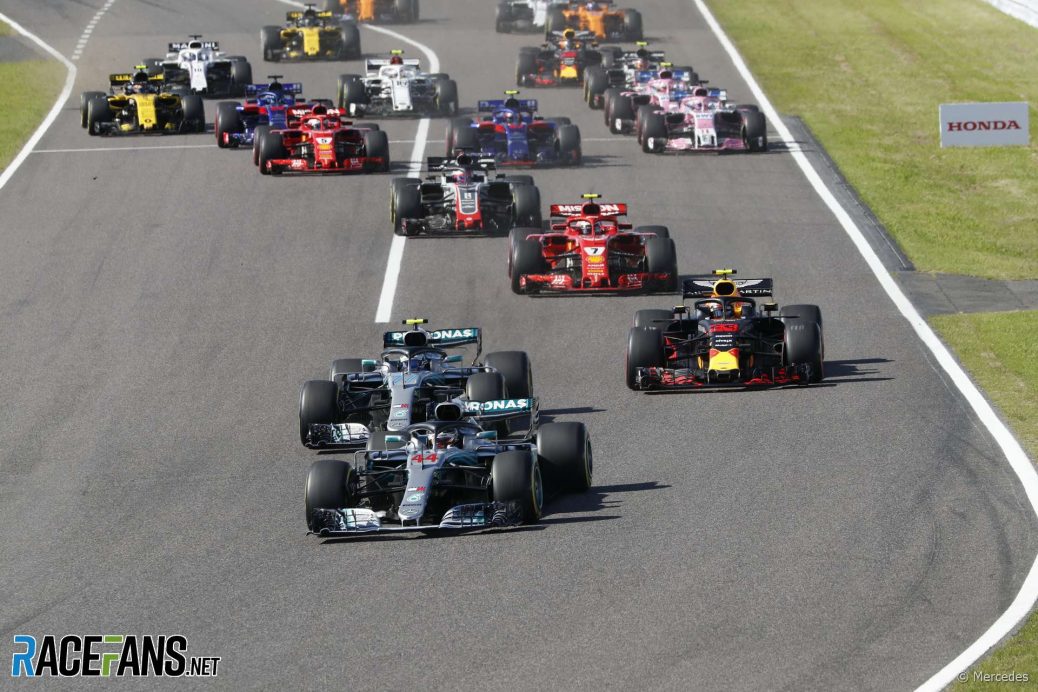 The mayor of Japan’s third-largest city wants it to hold a Formula 1 street race on a man-made island which will host the 2025 World Exposition.
In a press conference on Thursday mayor Hirofumi Yoshimura said “we would very much like to realise the Osaka F1 Grand Prix” on Yumeshima Island in Osaka Bay, according to Japan Today.
“If we can attract investment from the world, we’ll be able to achieve things we currently can’t realize in Japan,” said Hirofumi Yoshimura.
Such an event would be Formula 1’s first street race in Japan.