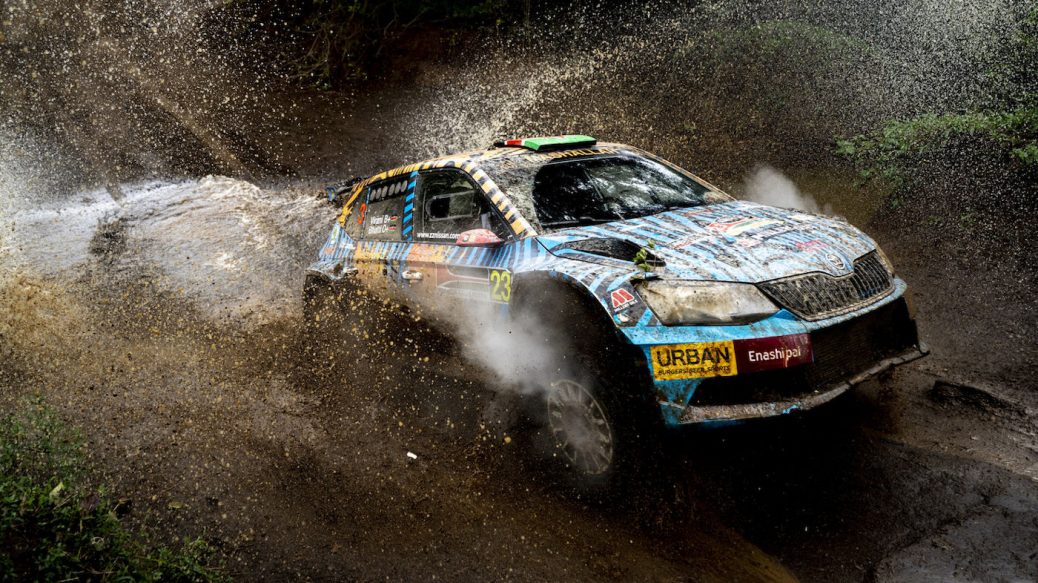 Safari Rally Kenya organisers have completed a successful dress rehearsal for next month’s (24-27 June) return to the FIA World Rally Championship. Last month (24-25 April), Kenya hosted the ARC Equator Rally – a round in the FIA African Rally Championship – on some of the same stages that will be used upon Kenya’s return to the WRC calendar, following a 14-year hiatus. Safari Rally CEO Phineas Kimathi expressed his pleasure following the rally with the security and medical infrastructures that were in place. He continued: “Medical and media teams were also perfect with 40 ambulances deployed and a big facility at the media centre.”.