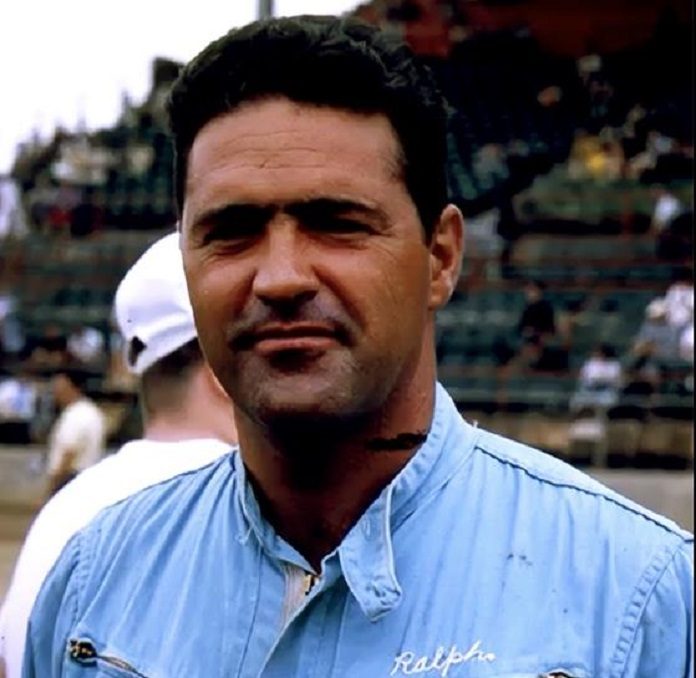 Ralph Liguori held the track record at Pennsylvania’s Langhorne Speedway, got one of the loudest ovations ever at the Hoosier Hundred, and survived spectacular flips on ABC’s Wide World of Sports. But, sadly, Liguori will most likely be remembered for never making the Indianapolis 500. He didn’t drive the best cars — not even close — and got bumped in 1959 and 1963. “I’ve got admit that it does bother me that I’m known as the guy who never made Indianapolis,” said Liguori during an interview in 1977. “I wanted to make that race so bad, but it never happened, so I kinda got stuck with the label as a loser. From 1962-’68 Liguori showed up at Indy and drove 13 different cars, but never made the show. He got bumped at 5 p.m. on the final day of time trials in 1959 and at 5:40 on Bump Day in 1963.