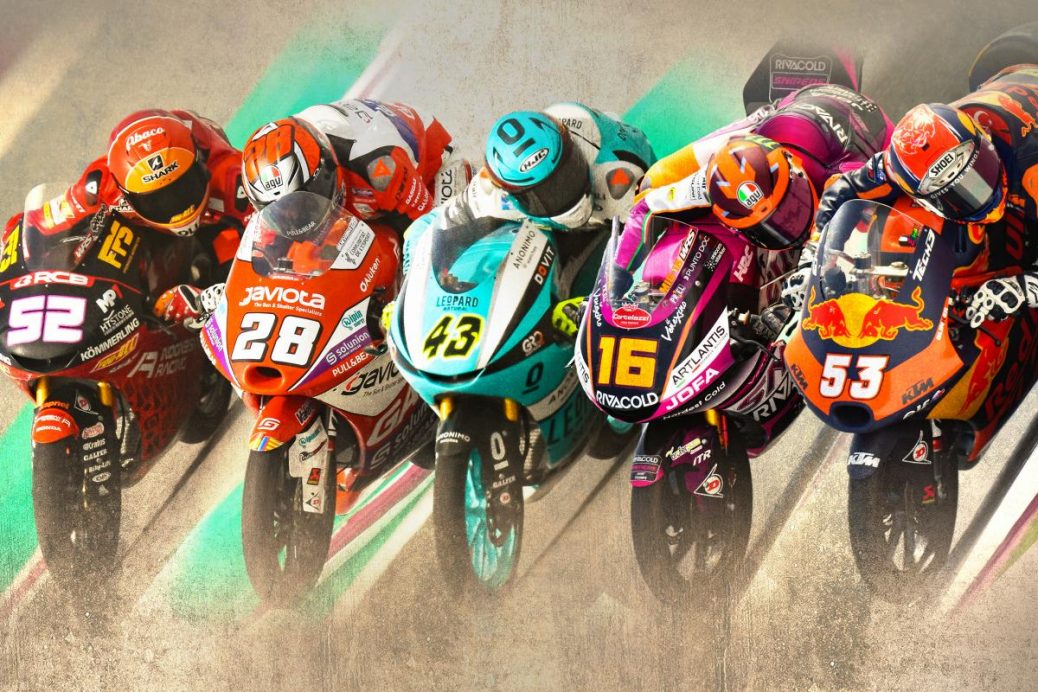 Ones To Watch: Moto3™

It’s tough to remain consistent in the Moto3™ class with the racing as frantic as it can possibly get. Alcoba qualified pretty well for the first two rounds of the year in Losail, but he failed to see the chequered flag on both occasions. It’s been the story of the former Junior Moto3™ World Champion’s season so far. He’s failed to qualify off of the first two rows of the grid just twice all year but has walked away with only two podium finishes in 2021 thus far. Could the Italian stop the 16-year-old from making Grand Prix history in the Algarve?. Four retirements and a finish outside of the points in Mugello is why the rookie sits 17th in the standings in his first full year in the World Championship.