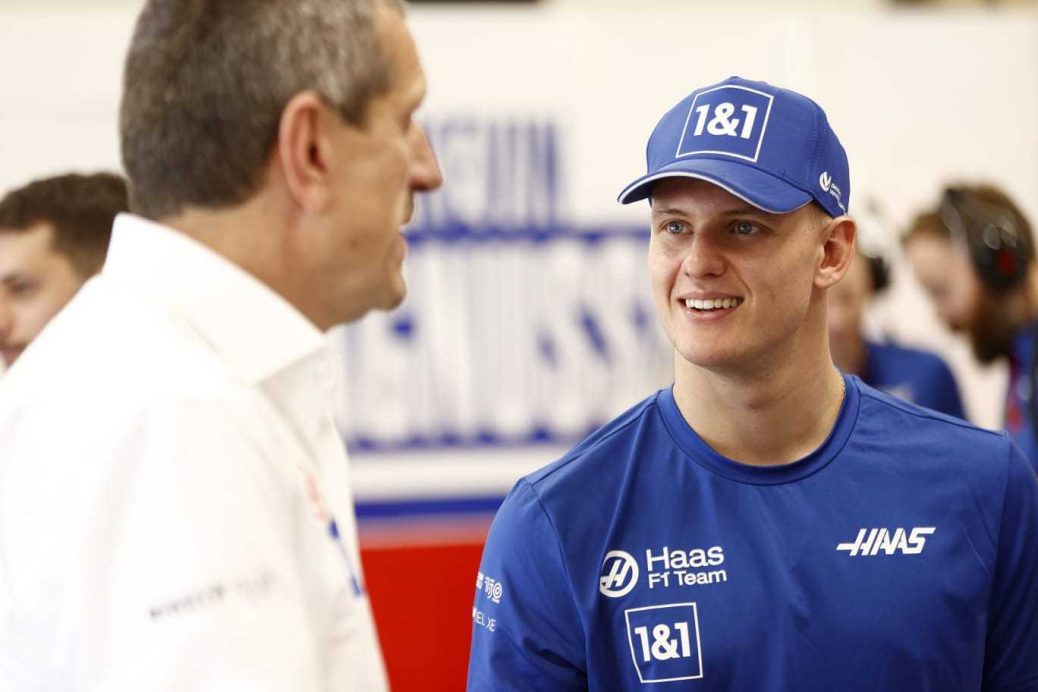 One seat remaining: Who will drive for Haas in 2023?

2022 has been a silly season like no other: broken contracts, contested seats, and many big names without a drive for next year.  The only seat left up for grabs is the Haas alongside Kevin Magnussen. There are many names both on and off the grid hoping to snap it up as Mick Schumacher’s contract comes to an end, but who are the most likely candidates, and how realistic are their chances of being on the grid for 2023?

Haas’s current seat belongs to German driver Mick Schumacher. Schumacher is currently in his second season driving for the team and with a contract about to expire his place is not secured.  In his maiden F1 season in 2021 Schumacher appeared a solid driver, comfortably outperforming rookie teammate Nikita Mazepin in more than 70 percent of races. Unfortunately, the Haas was a solid back marker and neither Schumacher nor Mazepin could score any points. However, the German driver has always shown a tendency to perform better in his second year in a car (both in his F3 and F2 seasons) and to an extent the same can be said for 2022. Schumacher achieved his first points at the British Grand Prix and has shown his potential in battles against the likes of Verstappen and Russell. Questions over the future of his seat at F1 started to arise as experienced Dane Kevin Magnussen replaced Mazepin as Schumacher’s teammate for 2022. Despite being out of F1 for a season, Magnussen has comfortably outperformed his young teammate, outqualifying him 16 times so far and achieving 13 more points. Just take a look at the 2022 Brazilian Grand Prix where Magnussen achieved his first ever pole whilst Schumacher qualified dead last. Not only has Schumacher been outperformed, but he has also cost Haas a huge sum in damages after a number of heavy shunts throughout the season. Schumacher may simply not have done enough to make up for these damages and forced Haas to look in other directions for 2023.

Gunther Steiner’s next most likely choice is Aston Martin reserve driver Nico Hulkenberg. The German driver has ten more seasons under his belt than Schumacher and could have the experience Haas are looking for to round out their team. Hulkenberg has been out of a seat for a year, but as Magnussen has proved this doesn’t need to be a deal breaker. Hulkenberg, affectionately known as “The Hulk” is a fan favourite and likely to bring with him many sponsors.  The sticking point comes due to the potentially volatile relationship between the German and Magnussen who famously clashed at the 2017 Hungarian Grand Prix; Magnussen telling him to “suck my balls” whilst Hulkenberg described him as “the most unsporting driver”. This was a few years ago now and both drivers appear to put the past behind them, so is Hulkenberg going to achieve a magnificent return to the grid?

Other wildcard options for the seat include Antonio Giovinazzi. The Italian driver has Ferrari ties (Haas’s engine supplier) and has completed FP1 test sessions for the team. Again, another driver who has been off the grid this season and will be hungry for the place alongside Magnussen. Daniel Ricciardo is the other big name floating around after the Australian found himself without a seat for 2023, Ricciardo has since denied any rumours linking him to the Haas instead appearing to take a year off from racing, potentially hoping for a comeback to match the success of Magnussen’s. Whilst these choices seem unlikely, Steiner has made surprising and risky decisions in the past signing two rookies in 2021. Steiner could surprise again with a wildcard although it does seem unlikely.

The fight for the remaining seat appears to be a two-horse race and it won’t be much longer to wait as Steiner announces Haas is close to a decision. But will Mick become the latest casualty of the 2022 silly season, making way for the return of the Hulk or will Haas give him another chance and stick with what they know?