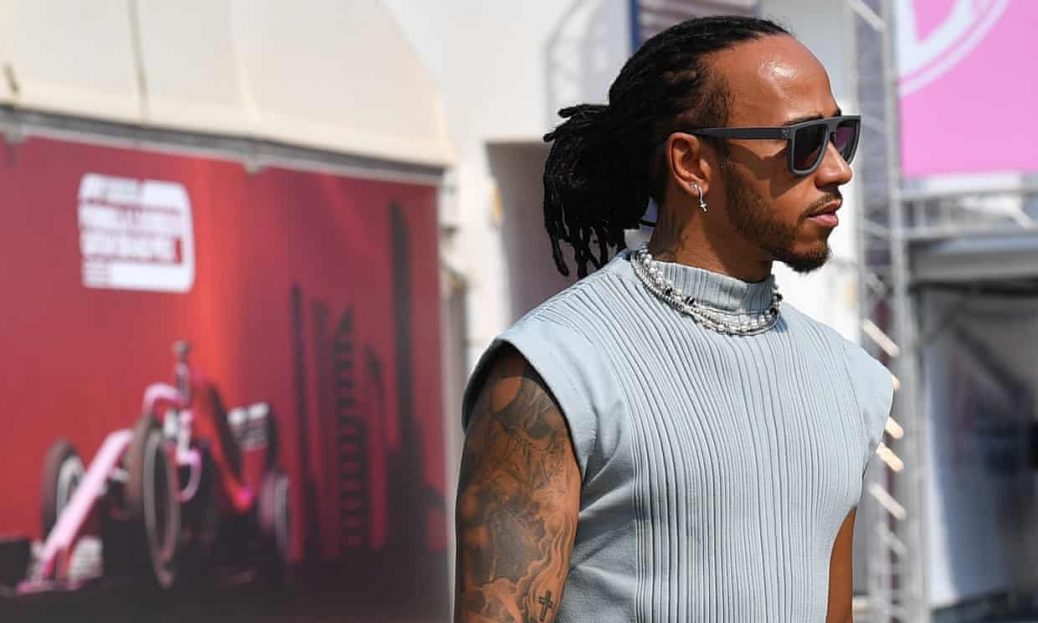 ‘One of the worst’: Lewis Hamilton criticises Qatar over human rights

With Qatar hosting its first Formula One Grand Prix this weekend and facing new allegations of worker exploitation and abuse in its preparations for next year’s football World Cup, Hamilton insisted he would hold the sport to account for the places it chooses to race. Hamilton has repeatedly spoken out on F1’s need to address such problems in the countries it visits and did so again in Qatar. “We’re aware there are issues in these places that we’re going to,” he said. As sports go to these places, they are duty bound to raise awareness for these issues. The Danish FA has announced its intent to criticise human rights abuses at the World Cup, seven-times world drivers’ champion Hamilton believed more collective action was required.