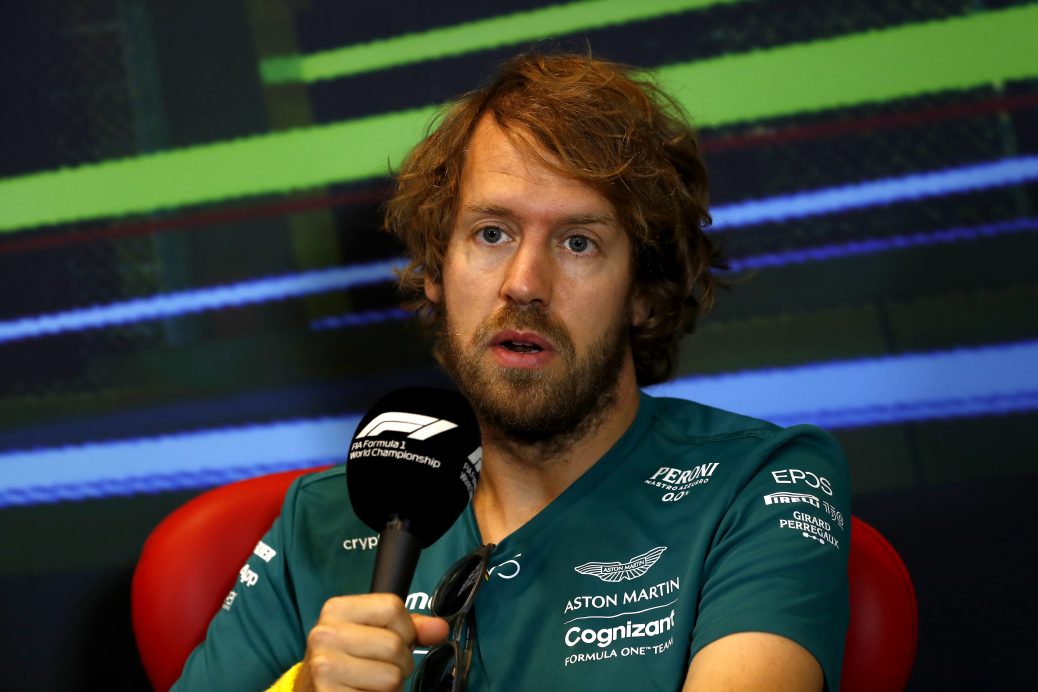 SEBASTIAN VETTEL produced the highlight of the Azerbaijan Grand Prix with a remarkable manouvre to avoid crashing out. The incident occurred after Vettel powered past Esteban Ocon on the long straight on lap 13. Vettel’s front left wheel then locked up which prevented him from taking turn three – instead forcing the German to use the emergency lane. The incident could have forced Vettel out of the race altogether so fans were impressed by the driver’s skills. One fan wrote on Twitter: “One of the best recovery I’ve seen.”. Another added: “That spin turn from Vettel is one of the greatest things I’ve ever seen.”.