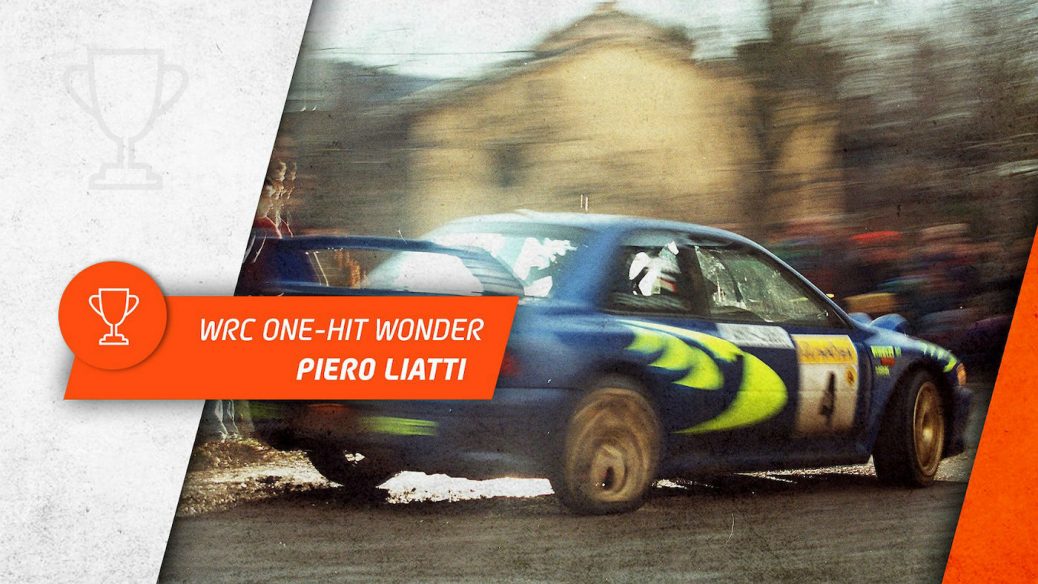 Piero Liatti is only included in this week’s list of WRC one-hit wonders – those drivers who celebrated a single FIA World Rally Championship event victory – because of team orders on the 1997 Rallye Sanremo. And this time, Liatti, an apparently perennial understudy, stepped out of the shadows and into the full force of the spotlight, winning the most famous rally in the world. Same place a year on and Liatti’s demeanour wasn’t quite so relaxed. He and Pons were just a second behind McRae and Nicky Grist on the eve of the final day. Liatti retook the lead and chose to pull over for five seconds at the end of the last stage.