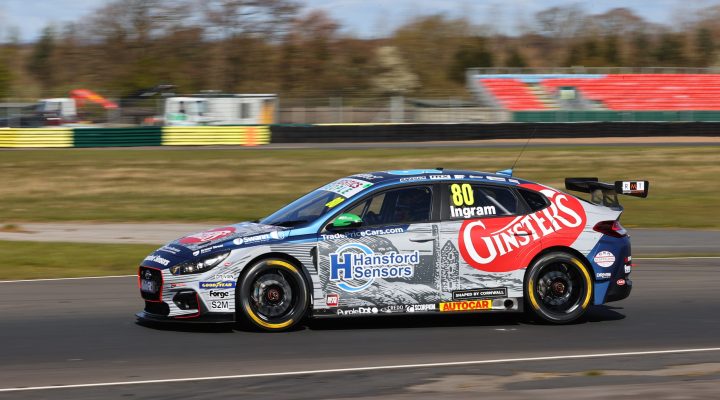 ON-TRACK AND ON THE PACE: INGRAM RAPIDLY GETTING TO GRIPS WITH NEW HYUNDAI

No sooner had he pulled the covers off his new Hyundai i30 Fastback N Performance than Tom Ingram was on-track and putting it through its paces this week, as the Ginsters EXCELR8 with TradePriceCars.com star ramps up his preparations for the forthcoming Kwik Fit British Touring Car Championship campaign. “I’ve got to say, all the guys and girls at Ginsters EXCELR8 with TradePriceCars.com have put in a truly phenomenal effort over the winter – building two completely new cars while simultaneously re-prepping the existing two Hyundais was a monumental task, but it was one to which the entire team responded magnificently. “It’s been great to welcome GKR Scaffolding and Third Millennium on-board, and I’m already feeling very comfortable both in the car and in the team. To be going into only our third season in the BTCC with four potentially race-winning cars is an extraordinary achievement. All of us at Ginsters EXCELR8 with TradePriceCars.com are feeling hugely energised and motivated for the challenge ahead.